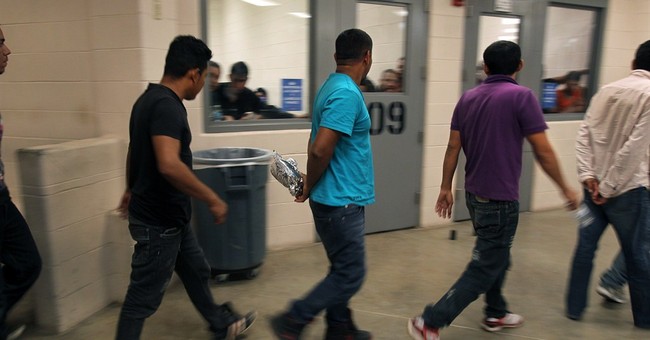 Apparently discovering that the Social Security Administration had roughly 6.5 active social security numbers for Americans aged 112 or older wasn’t the only eye-catching discovery from the office of the inspector general’s audit.

Tucked away in a footnote was another “minor” detail: U.S. attorneys did not prosecute illegal immigrants who used the social security numbers of deceased Americans to work in the U.S.

According to the audit, the Social Security numbers of 34 deceased individuals were illegally being used to obtain work in the U.S.

The fraudulent use of a Social Security number is considered a federal felony, yet for some reason, prosecutors declined to prosecute.