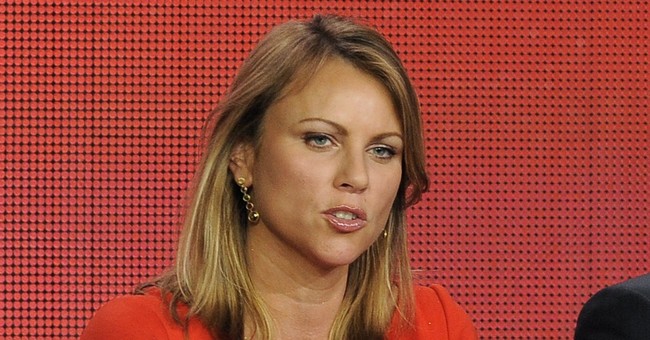 Former CBS correspondent Lara Logan gave a very candid interview to former U.S. Navy Seal, dog trainer, and author Mike Ritland on his Mike Drop podcast, which was published Friday. Logan called the media “mostly liberal,” criticized overwhelmingly one-sided coverage of President Trump, and said there was “some merit” to calling those in the media “propagandists.”

“You say the media is mostly liberal,” she said to Ritland. “I agree with you. It’s true. Why can I say that with certainty? Well first of all I’ve been part of this for all my life, I’m 47 now and I’ve been a journalist since I was 17 and the media everywhere is mostly liberal not just in the U.S, but in this country 85 percent of journalists are registered Democrats so that’s just a fact.”

She made an analogy between media organizations and the way prayer is divided at the Western Wall in Jerusalem.

“Visually, anyone who’s ever been to Israel and been to the Wailing Wall has seen that the women have this tiny little spot in front of the wall to pray, and the rest of the wall is for the men,” she said. “To me, that’s a great representation of the American media, is that in this tiny little corner where the women pray you’ve got Breitbart and Fox News and a few others, and from there on, you have CBS, ABC, NBC, Huffington Post, Politico, whatever, right? All of them.”

She said that one way you can tell you’re being “lied to” by the media is if everything looks simple and black and white.

“When they simplify it all [and] there’s no grey,” she emphasized. “It’s all one way. Well, life isn’t like that. If it doesn’t match real life, it’s probably not. Something’s wrong.”

“For example, the coverage on Trump, all the time, is negative,” she continued. “There’s no mitigating policy, or event or anything that has happened since he was elected that is out there in the media that you can read about, right? Well, that tells you, that’s distortion of the way things go in real life.”

“Although the media has always been left-leaning, we’ve abandoned our pretense or at least the effort to be objective today,” she said. “We’ve become political activists, and some could argue propagandists, and there’s some merit to that.”

Logan said that many journalists have abandoned consistent standards in reporting when it comes to the Trump administration.

“Responsibility for fake news begins with us,” she argued. “We bear some responsibility for that, and we’re not taking ownership of that and addressing it. We just want to blame it all on somebody else.”

Note: This story has been updated to accurately reflect Logan's employment status.