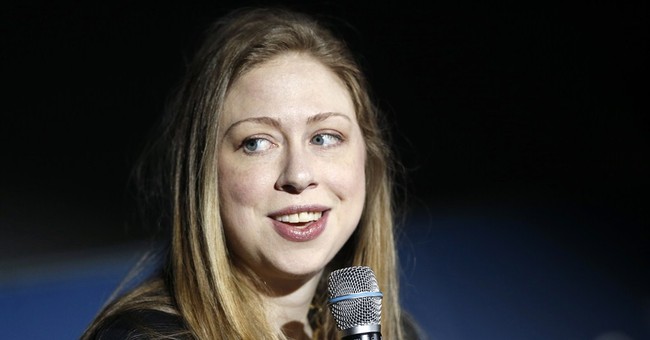 As Hillary Clinton continues her presidential campaign around the country, there's a major player in her political life who isn't getting enough attention. That player is her daughter, Chelsea Clinton.

Usually the children of politicians are off limits for criticism and scrutiny, but based on Chelsea Clinton's unique role in shaping Clinton Foundation priorities and her trips overseas with powerful political figures from around the world, she's fair game.

Several top staffers have left the foundation since Chelsea came on board as vice chairman in 2011.

Chelsea recently took a trip to Africa with her father Bill Clinton and major donors to the Foundation. Many speculate the same donors will be asked to contribute to Hillary Clinton's presidential campaign.