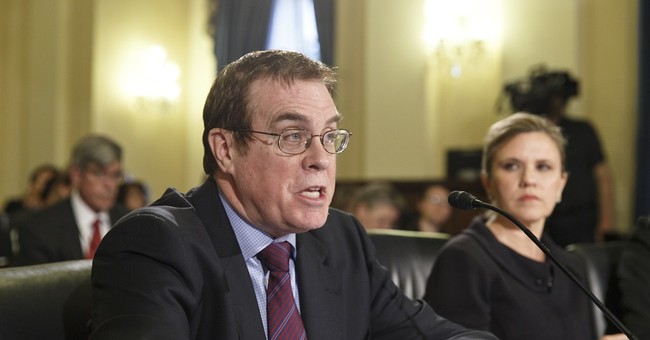 As usual with government officials operating in massive bureaucracy, and specifically under the Obama administration, Lynch, Mooney and Huff didn't have many answers to the questions being posed by lawmakers.

#VA Dr. Lynch “Not sure who authorized the #SecretList”

FACT: #VA office of General Counsel has not turned over documents to @HouseVetAffairs


President Obama has said he wants to wait until an Inspector General report is released about the scandal before taking further action. In other words, as usual the President is trying run out the clock and the attention span of the American people, which won't work this time.

"Until the VA understands that we're deadly serious, you can expect us to be over your shoulder every single day," Committee Chairman Jeff Miller, R-Fla., said at the beginning of the hearing.