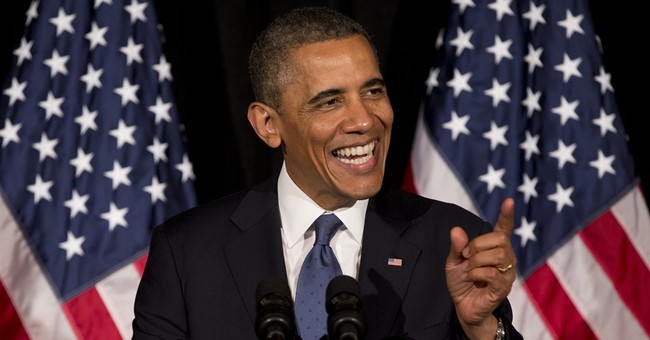 Once again, it looks like the Democrats are painting the Republicans as the bad guys when they are truly the ones making the mistakes. You know how they keep pretending like it’s the Republicans who are anti-women and have waged a war on women? Well it seems they are committing the crimes just as much!

The Democratic Senatorial Campaign Committee (DSCC) has been working to make the midterm election season a nightmare for Republicans across the country by blaming them for inequalities in pay between men and women. Many know the commonly touted statistic that women earn 77 cents on every dollar men make. Well according to a new analysis of salary information from the DSCC, the group only pays women 70 cents for every dollar men make.

Even with employing more women than men, many of whom are at top levels, the DSCC’s latest salary filings show that in the three months between September and November of last year males made an average of $18,576 while women made $13,044. There was one outlying bonus for the executive director, who was a male, and even by eliminating that bonus, women still only made 82 cents for every $1 for men.

There is no excuse for the democratic hypocrisy. Once again the Democrats are trying to play a “gotcha” game with the Republicans, but we aren’t going to take it. No longer can they preach that they are the party of women. Can’t we all just agree that neither party is anti-woman?

If inequalities truly exist, and I am sure there are still those instances, it is time for both parties to unite to protect employees. There is not just one party that supports equality for men and women.