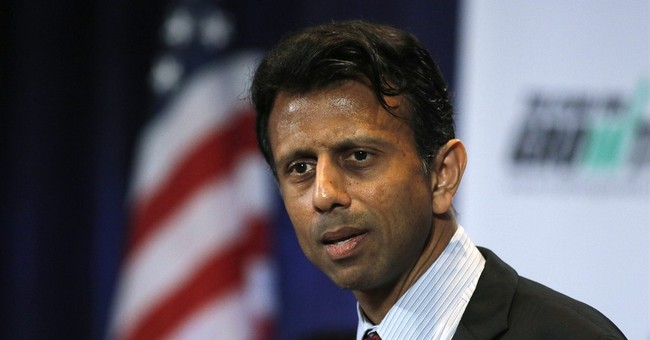 Last week, American Principles in Action launched a new website, ThePulse2016.com, on which several contributors will offer daily commentary on key issues like education, immigration, economics and abortion to keep Republican candidates accountable as they gear up for their presidential runs.

“The American people know that the 2016 election is pivotal to the future of our nation,” Cannon said. “There are many issues at stake and voters want to know where candidates stand on issues such as Common Core, immigration, abortion, marriage and more.”

“We’re looking to fill a void,” the APIA president continued. “We want the ThePulse2016, which will feature smart commentary from some of the best minds in the conservative movement, to be one of the top resources for American voters going into the 2016 cycle.”

Cannon is one of several authors who will be tracking leading conservatives on the topics that are important to everyday voters. It has only been live for five days, yet The Pulse already seems like it may make an impact in next year’s election. The authors are offering advice and brutal honesty to potential nominees. For instance, Jon Schweppe penned a recent entreaty to Gov. Bobby Jindal (R-LA) that he produce a sound economic plan if he hopes to make any kind of dent in the polls.

The Pulse writers are also calling out candidates when necessary should they jeopardize conservative efforts. Cannon, for instance, criticized Gov. Scott Walker (R-WI) for providing a less-than-convincing answer on Fox News Sunday last week when Chris Wallace asked the governor to explain his pro-life views. Although, judging by this piece by Mary Powers, where she offered a convincing defense of Gov. Rick Perry’s (R-TX) pro-life record, it seems The Pulse will also work to assure readers they need not be skeptical of certain candidates’ conservative bonafides.