Time is Running Out For Japanese Hostages 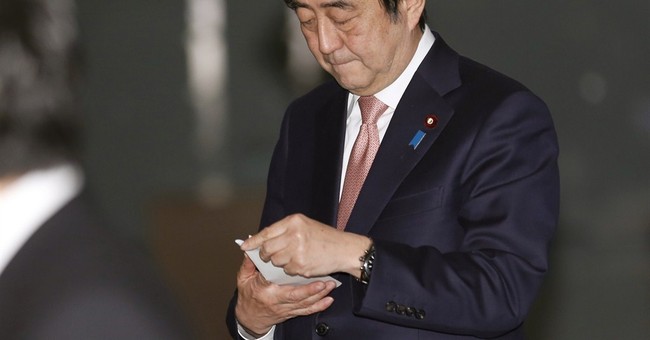 The Islamic State's killing spree will continue soon if they don't receive $200 million from Japanese Prime Minister Shinzo Abe in exchange for two Japanese hostages, the terror group warned. The 72-hour deadline has passed, and now the country is holding its breath as it waits to see what will become of their fellow countrymen.

"The situation remains severe but we are doing everything we can to win the release of the two Japanese hostages," Suga said. He said Japan is using every channel it can find, including local tribal chiefs, to try to reach the captors.

The Islamic State has wreaked havoc around the globe, savagely beheading British aid worker David Haines, as well as a few of our own. It's time our government acknowledges these militants for what they are: radicals.

In an emotional press conference, Goto's mother, Junko Ishido, asked her government to act to save her son. I'll leave you with her powerful plea. I hope it's answered for Japan - and for anyone who wants justice.

"Time is running out. Please, Japanese government, save my son's life."