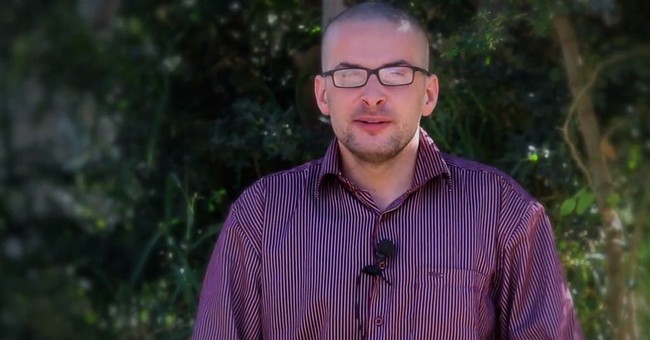 SANAA, Yemen (AP) — An American photojournalist and a South African teacher held by al-Qaida militants in Yemen were killed Saturday during a failed U.S.-led rescue attempt, a raid President Barack Obama said he ordered over an "imminent danger" to the reporter.

Al-Qaida in the Arabian Peninsula previously posted a video online threatening to kill photographer Luke Somers, prompting a second rescue attempt for him by American forces backed by Yemeni ground troops. But an aid group helping negotiate the release of South African Pierre Korkie said he was to be freed Sunday and his wife was told only that morning: "The wait is almost over."

In a statement, Obama did not address Korkie by name, only saying he "authorized the rescue of any other hostages held in the same location as Luke." The South African government did not immediately comment on Korkie's death.

According to anonymous sources, Somers was wounded by al-Qaida militants in an attempted execution before the raid began. He passed away on a Navy ship. Korkie is believed to have met a similar fate. This was the second attempt to rescue Somers.