White House Celebrates Constitution Day With a Picture of Obama 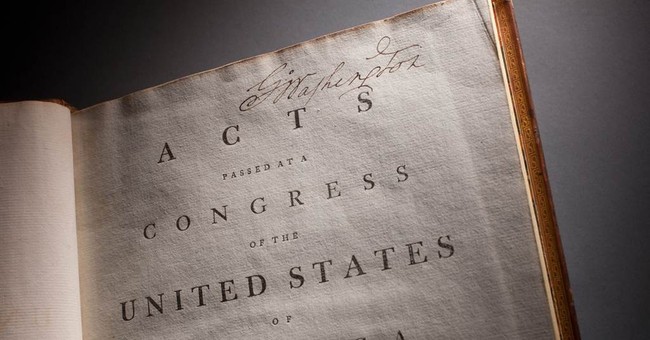 Stop me if you have heard this before: The official White House Twitter account tweeted their recognition of Constitution Day today...with a picture of President Obama in the National Archives building.

Meanwhile, Rep. Darrell Issa (R-CA) took a different approach to celebrate the day, and tweeted the entire Constitution word for word from his official account, 140 characters at a time.

In honor of this occasion, for the next little while I’ll be tweeting the entire Constitution.