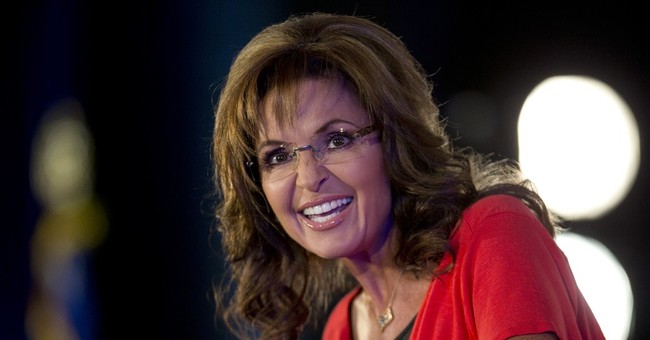 Former GOP Vice Presidential Candidate Sarah Palin has launched a new online community dubbed the Sarah Palin Channel. The channel will feature videos of Palin and her family as well as "behind the scenes" videos of the Palin household as well as links to Bristol Palin's blog and video chats with Palin herself. Access to the channel is available via a subscription.

We'll go directly to the root of the problems confronting America. We'll talk about the issues mainstream media won't talk about.

The Palin family is quite familiar with reality television. "Sarah Palin's Alaska" lasted for one season on TLC in 2010 and "Amazing America with Sarah Palin has been renewed for a second season on the Sportsman Channel.

The channel can be accessed via computer, tablet or smartphone.

While this is certainly an unusual endeavor for an ex-politician, all power to Palin for marketing her personal brand.