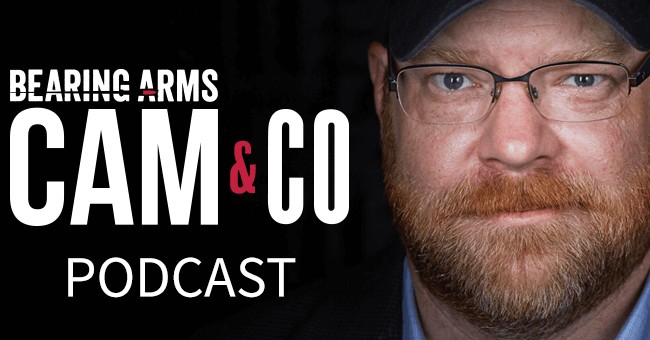 When Michigan union worker Jerry Wayne pressed Joe Biden during a campaign stop to explain his anti-gun agenda and stated support for the Second Amendment, Biden responded that Wayne was "full of ***t". Wayne was on hand as Biden once again stumped for union votes in Detroit on Wednesday, but tells Cam that many union members are backing away from their support for the Democrat.

03:39/
Update Required To play the media you will need to either update your browser to a recent version or update your Flash plugin.
Share   Tweet
CARTOONS | Steve Kelley
View Cartoon
Most Popular