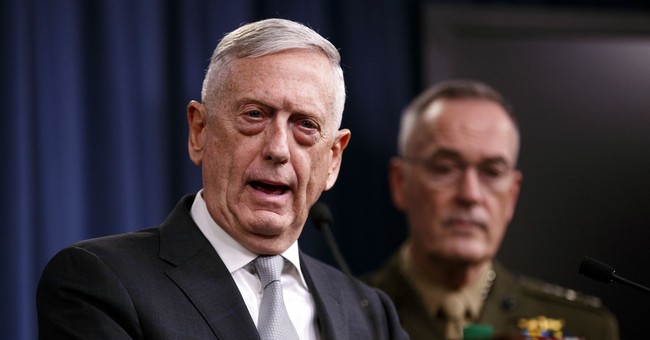 The Department of Defense inadvertently recorded at least 18 phone calls between an American citizen imprisoned in Iraq and his attorneys at the American Civil Liberties Union Foundation, POLITICO reported.

According to a public filing with the United States District Court for the District of Columbia, a civilian DoD employee noticed that the prisoner's calls with his attorneys were inadvertently recorded. The attorneys were using a conference room at the United States Attorney’s Office in New York and the calls were "recorded as part of routine DoD security monitoring of DoD telecommunications systems." The DoD records all telephone calls as part of a security screening. They then store those calls in a database.

Part of the confusion came about when the U.S. Attorney's Office allowed the ACLUF to utilizing their New York City offices. In the past, the attorneys traveled to Washington, D.C. to communicate with their client. The person who set up the phone calls in New York City had no idea that the phone lines were monitored.

"Upon realizing that the communications between Petitioner and his attorneys had been recorded, DoD took immediate steps to isolate those recordings, removing them from the database of recorded calls, placing them on a CD, and securing the CD in a safe. Only one DoD employee, the analyst referenced above, has listened to any portion of these calls," the notice said. "As explained, that employee has no involvement either with Petitioner, with detention operations, or with this habeas proceeding. The employee has been instructed not to reveal the content of what he heard, and he attests in a declaration attached hereto that he has not revealed the content of the calls and will not reveal their content in the future."

The DoD and ACLUF came to an agreement: the ACLUF would be provided with a copy of the CD recording (minus data that cannot be shared) and the DoD would destroy the original copy.

“Confidentiality of attorney–client communications is a cornerstone of our legal system, and any violation of it is cause for serious concern,” ACLU attorney Jonathan Hafetz told POLITICO. “The government properly informed us that it recorded and screened our client’s privileged communications, and we will hold the government to its commitment to address this breach.”

The prisoner, who has yet to be publicly named, appears to be a dual Saudi-American citizen. He was allegedly turned over to the U.S. military for having allied with ISIS forces, POLITICO reported. Back in September the ACLU went to court to demand access to their client, something the Trump administration was strongly against. U.S. District Court Judge Tanya Chutkan ordered the government to provide the ACLU access to their client.