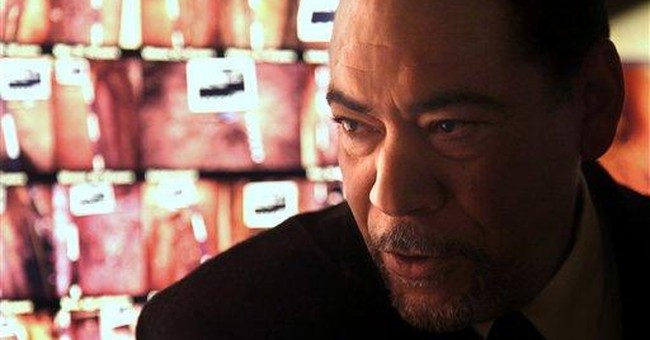 The most serious injustices suffered by blacks came at the hands of government, at different levels, failure to protect personal liberty. Slavery was only the most egregious example of that failure. Congress and the courts supported the injustice of slavery through the 1850 Fugitive Slave Act and the Dred Scott decision. After emancipation, there were government-enforced Jim Crow laws denying blacks basic liberties and court decisions such as Plessy v. Ferguson that reinforced and gave sanction to private acts that abridged black people's liberties.

The heroic civil rights movement, culminating with the 1964 Civil Rights Act, put an end to the grossest abuses of personal liberties, but government evolved into a subtler enemy. Visit any major city and one would find that the overwhelmingly law-abiding members of the black community are living in constant fear of robbery, assault and murder. In fact, 52 percent of U.S. homicides are committed by blacks, 49 percent of homicide victims are black and 93 percent of them were murdered by fellow blacks. The level of crime in black communities is the result of government's failure to perform its most basic function, namely the protection of its citizens. The level of criminal activity not only puts residents in physical jeopardy but represents a heavy tax on people least able to bear it. That tax is paid in the forms of higher prices for goods and services and fewer shopping opportunities because supermarkets and other large retailers are reluctant to bear the costs of doing business in high-crime areas. This government failure has the full effect of a law prohibiting economic development in many black communities.

Then there's the grossly fraudulent education delivered by the government schools that serve most black communities. The average black high school senior has a sixth- or seventh-grade achievement level and most of those who manage to graduate have what's no less than a fraudulent diploma, one that certifies a 12th-grade level of achievement when in fact the youngster might not have half that. If the Grand Dragon of the Ku Klux Klan wanted to sabotage black academic excellence, he could not find a more effective means to do so than the government school system in most cities.

Tragically, most Americans, including black people whose ancestors have suffered from gross injustices of slavery, think it quite proper for government to forcibly use one person to serve the purposes of another. That's precisely what income redistribution is: the practice of forcibly taking the fruits of one person's labor for the benefit of another. That's also what theft is and the practice differs from slavery only in degree but not kind.

What about blacks who cherish liberty and limited government and joined in the tea party movement, or blacks who are members of organizations such as the Lincoln Institute, Frederick Douglass Foundation and Project 21? They've been maligned as Oreos, Uncle Toms and traitors to their race. To make such a charge borders on stupidity, possibly racism. After all, when President Reagan disagreed with Tip O'Neill, did either charge the other with being a traitor to his race? Then why is it deemed traitorous when one black disagrees with another, unless you think that all blacks must think alike?

I hope it's misunderstanding, rather than contempt, that explains black hostility toward the principles of liberty.