Todd Starnes
|
Posted: Sep 23, 2016 2:08 PM
Share   Tweet
The opinions expressed by columnists are their own and do not necessarily represent the views of Townhall.com. 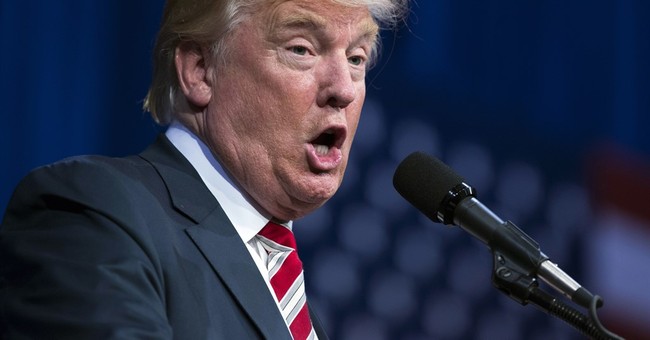 Instead of parsing participles, a public high school English teacher has been using her classroom to wage an ugly propaganda campaign against Republican presidential candidate Donald Trump and his supporters.

“Basically, the only people who seem to be safe from this guy are white Christian males,” the teacher said in a classroom discussion recorded by a student. “Am I missing anything? Oh, American – white, Christian, male Americans.”

The unidentified teacher at North Carolina’s Cedar Ridge High School even made students watch speeches delivered by Hitler and had them compare them to speeches that Trump had delivered, outraged parents tell me.

The Orange County School District told me they are aware of the recording and the classroom comments.