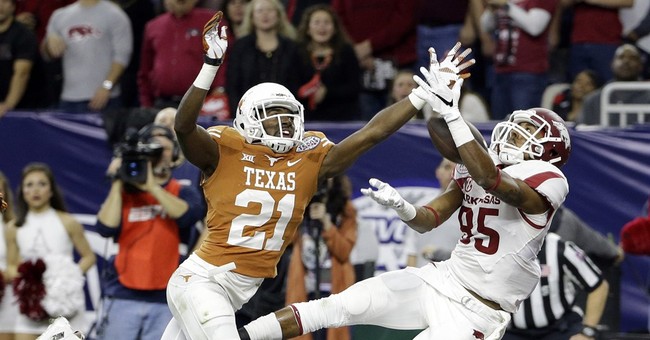 One coach prayed to God. Another coach chanted to Buddha. But only one got punished — the Christian coach.

Joe Kennedy, a beloved assistant football coach in Bremerton, Washington, was suspended on Oct. 28 after he refused to stop his post-game prayers at the 50-yard line.

On Tuesday, he filed a discrimination complaint against the school district, claiming the district did not punish the team’s offensive coordinator for conducting Buddhist chants in a similar manner.