Truth Floats Despite Tyranny on the Potomac 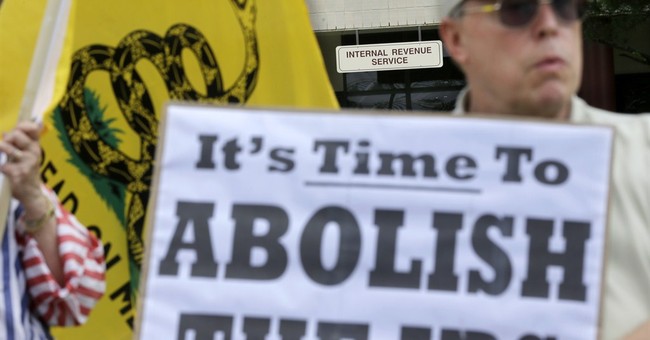 Progressivism thrives best when truth is suppressed, but suppressed truth is still truth. You can try to sink it, shred it, cover it and destroy it, but truth eventually rises to the surface. Truth floats. Always.

Currently, the various scandals within the Obama administration have put Progressives in defensive mode to protect an ideology built on lies. Each day brings with it a new scandal or a new angle to a previous scandal. Fast and Furious, Benghazi, the IRS, and the DOJ's seizure of phone records have one thing in common: suppression of truth.

Americans are discovering Progressivism isn't all it is cracked up to be. Even the coolest of Progressive presidents can't deliver the goodies they promise if what they really intended to deliver was hidden inside a bag of lies.

By now, most everyone understands Progressive-speak for "hope and change" translates into high unemployment, an abysmal economy, a disastrous healthcare bill, excessive poverty, starving children, ridiculous food prices, losing wars, and terrorist attacks on our homeland. Four bucks gets you a gallon of gas, a college degree gets you nowhere, and with each new scandal, the White House deflects the blame on someone else and runs off to play another round of golf. That, my friends, is Progressivism in a nutshell.

In a most enlightening article, "Seventeen Techniques for Truth Suppression," author David Martin nails it when he states "strong, credible allegations of high-level criminal activity can bring down a government" and "the success of these techniques depends heavily upon a cooperative, compliant press and a mere token opposition party." Without a doubt, we have the makings of a perfect storm.

If you've never understood the connection between Progressivism and lies, all you need to do is take an objective look at the current administration's scandals. While all investigations are still active, a common thread weaves through each in that either the truth was suppressed to cover an action or an action was taken to suppress the truth.

In Benghazi it appears the administration suppressed the truth about an act (an al-Qaida-linked terrorist attack) to fit its pre-election "al-Qaida-free" story line. The same rings true regarding the seizure of reporters' phone and email records by the Department of Justice. Attorney General Holder claims records were seized for national security reasons, but that doesn't gel with what the Associated Press describes as an "unprecedented" seizure of records. In a recent statement, AP president Gary Pruitt said his organization held the in-question article describing a terrorist plot by an al-Qaida-linked group in Yemen "until the government assured us that the national security concerns had passed." With that in mind, might a more reasonable reason be that administration officials spent an awful lot of time traveling around the country pre-election reporting al-Qaida was no longer a threat?

Each day carries with it new discoveries about the heinous IRS scandal wherein acts of suppression served to squash the voice and rights of those who, unlike Progressives, have the intelligence to differentiate between the U.S. Constitution and a roll of toilet paper and embrace the freedoms and protections therein.

If you don't like what you see, it's time to get loud (not violent) Americans. Silence is acceptance. And so far, your silence is deafening... and dangerous...because silence becomes the well-insulated womb to which tyranny is given safe harbor to grow.