To Tell the Truth

Susan Stamper Brown  |  Oct 17, 2012
The opinions expressed by columnists are their own and do not necessarily represent the views of Townhall.com.
Top Columns
Trending on Townhall Media 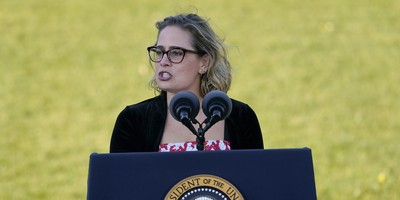 Watching the recent Obama/Romney debate brought to mind a YouTube video I saw of an old TV game show called "To Tell the Truth" where the emcee began by welcoming the audience "to our game of deliberate misrepresentation...."

The 1957 clip I saw featured three contestants each claiming to be a letter carrier. Four panelists had the task of questioning the contestants to sift out the two imposters who were allowed to lie while the actual mail carrier was sworn to tell the truth. In the particular clip I viewed, all four panelists were hoodwinked by the two imposters and missed out on the real deal because they made assumptions and asked the wrong questions. The panelists said they voted for the wrong guy mainly because of his appearance and the way he spoke. They were shocked when the real letter carrier stood up to reveal himself at game's end.

Thus far, President Obama's debate performance has been astoundingly weak and Mitt Romney's -- strikingly strong. David versus Goliath. Substance versus fluff. Straight talk versus talking points. Most peculiarly, and much like the "To Tell the Truth" panelists, debate moderators and most of the mainstream media have not asked Obama the right questions and have done their best to protect his presidential image.

Even still, that isn't enough to mask voters from the truth. Obama's poor performance filled with platitudes and clichés reminded me of a quote by Mark Twain, "If you tell the truth, you don't have to - remember..." You truly don't. Obama performed poorly because telling the truth about his failed first term would pretty much repudiate his lofty promises of hope and change. And that is why the Obama campaign has resorted to a strategy of all-out mudslinging.

In an attempt to regain lost momentum, operatives sequestered Vice President Blabbermouth, I mean Biden, for six days to prepare for the Vice Presidential debate with Paul Ryan. When he wasn't rudely interrupting and behaving condescending, Biden acted as if he'd overdosed on nitrous oxide. In my opinion, Biden lost the debate - by an arrogant grin. You can't fix stupid. Nor should one try because it's futile. Proverbs 29:9 nails it: "If a wise man has an argument with a fool, the fool only rages and laughs, and there is no quiet." Hah.

We are witnessing Gotham City, err, Chicago politics, in all its glory here: When all else fails, shift focus, change the subject, and assassinate your opponent's character. The Obama team is hoping it will work because - they've....got...nothing. Zero. Zilch. Nada.

The reason why Romney comes across as competent, believable and consistent is because he is. The same Romney that came out for the first debate will be present at each one following. All the while, the Obama team and its mainstream media cohorts are in scramble mode doing their best to prop up an empty suit wearing golf shoes that sits in an empty chair in an empty Oval Office. And the electorate cries out: "Will the real American president please stand up!"

To tell you the truth, I believe he already has. 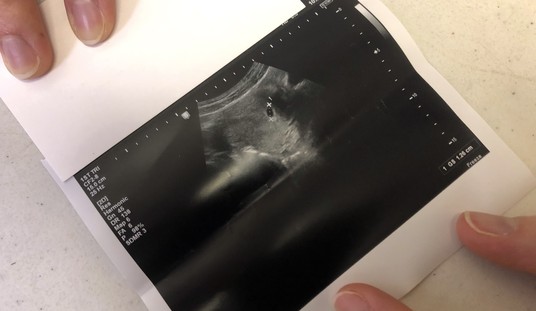