Not Every Problem Needs a Federal Solution

Scott Rasmussen
|
Posted: Sep 13, 2018 12:01 AM
Share   Tweet
The opinions expressed by columnists are their own and do not necessarily represent the views of Townhall.com. 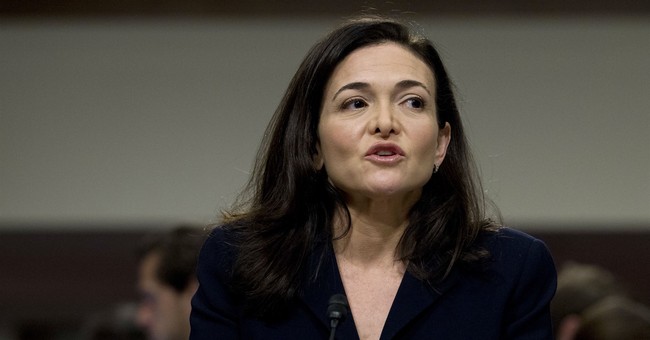 Fifty-five percent of voters believe that Facebook has too much power. Forty-seven percent believe the same about Twitter. For those in the political world, such numbers represent an obvious call for government action.

That gap is partly due to general skepticism about the government. Only 18 percent trust the gang in D.C. to do the right thing most of the time. Most (55 percent) believe government regulators would be even more biased than the social media companies they're supposed to regulate.

However, there's much more to it than simple distrust of government. The vast majority of Americans recognize that government is far from the only tool we have to address society's problems.

As individuals, we can take steps to protect ourselves from Facebook's power by sharing less information or even deleting our accounts. We can also pass on privacy tips and other guidance to friends, family and others. Collectively, if Facebook doesn't respond to consumer concerns, serious competition will arise to cut the influence of Mark Zuckerberg's empire.

I know it's hard to imagine anybody competing with Facebook, but I also know that 20 years ago, government officials were convinced nobody could ever compete with Microsoft. At the time, Amazon was just 4 years old, Google was just being created and Zuckerberg was in high school. Even the most entrenched of tech companies need to pay attention to their customer base or they will be challenged.

This fundamental tension between the public identification of a problem and the desire for government action applies to just about every aspect of our public dialogue.

Why? In the eyes of many, our economy already provides the needed assurance -- 77 percent believe that anyone who is healthy and willing to work can find a job.

What about health care? It's one of the hottest issues on the campaign trail this year. Yet a majority (51 percent) of voters believe that more competition is the best way to bring down the cost of care. Just 21 percent think government regulation is a better approach. As for the quality of care, most are counting on technology rather than new government policies to provide the answers.

Even voters who think the feds should do more to help the economy aren't pining for a bigger government role. Forty-three percent say the best thing the government could do is to cut spending. Thirty percent want more tax cuts.

Generally speaking, voters think the United States is a pretty great place to live and a wonderful land of opportunity. At the same time, they recognize that our nation is far from perfect. Problems big and small are encountered on a daily basis, and voters want them resolved.

But just because voters see a problem doesn't mean that they want the federal government to get involved. Voters believe there's almost always a better solution available.