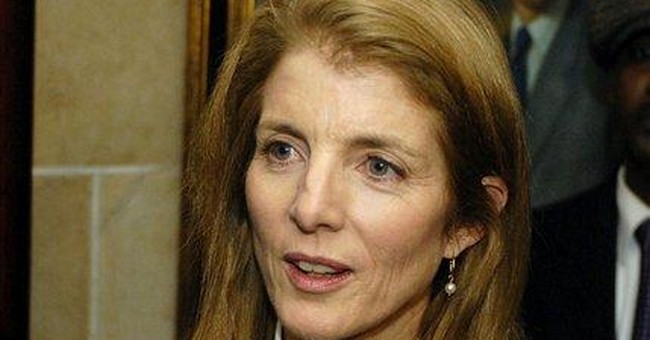 Before they recede too far into the rear-view mirror, quotations sublime and ridiculous from the political game . . .

President Barack Obama, immediately following his election to the Senate in 2004: "I can unequivocally say I will not be running for national office in four years. . . . I am a believer in knowing what you're doing when you apply for a job, and I think that if I were to seriously consider running on a national ticket, I would essentially have to start now, before having served a day in the Senate. There may be some who are comfortable with doing that, but I'm not one of those people."

Karl Rove, political strategist and former Bush deputy chief of staff: "Obama's victory marks the death of the campaign finance system . . . (intended to) reduce the influence of money in politics and level the playing field for candidates. . . . Rather than showing the success of a new style of post-partisan politics, Obama's victory may show the enduring truth of the old Chicago Golden Rule: 'He who has the gold, rules.'"

Former Senator Fred Thompson, at last summer's Republican National Convention: "(Democratic nominee Obama is) history-making in that he is the most liberal, most inexperienced nominee ever to run for president. Apparently (Democrats) believe that he would match up well with the history-making, Democrat-controlled Congress -- history-making because it's the least accomplished and most unpopular Congress in our nation's history."

Former Clinton administration Defense Secretary William Perry: "President Obama will almost certainly face a serious crisis with Iran. Indeed, I believe the crisis point will be reached in his first year in office. So on the nuclear front, President Obama will face a daunting set of problems."

Former Vice President Dick Cheney, on his successor Joe Biden, who during the campaign termed Cheney the nation's worst, "most dangerous," vice president: "(Biden has) said that all the powers and responsibilities of the executive branch are laid out in Article I of the Constitution. Well, they're not. Article I of the Constitution is the one on the legislative branch. Joe's been chairman of the Judiciary Committee, a member of the Judiciary Committee in the Senate for 36 years, teaches constitutional law back in Delaware, and can't keep straight which article of the Constitution provides for the legislature and which provides for the executive."

Former President George Bush, during his final press conference earlier this month -- on his future: "I'm a Type A personality. I just can't envision myself, you know, (in a) big straw hat and Hawaiian shirt sitting on some beach."

Paul Begala, Democratic strategist and former adviser to Bill Clinton, on "Larry King Live" discussing John McCain's selection of Sarah Palin as his running-mate: "The more I think about it, the more shocked I am. Larry, I'm a dad. Here's why. I'm a dad. You're a dad. Most of the people on this panel are parents. There's a moment when you have to sit down, in my case with my wife and our lawyer, and we wrote a will, because now we have to be responsible for those children if, God forbid, we die."

Washington Post columnist Ruth Marcus: "On the question of Caroline Kennedy for Senate, my head says no, on balance. My heart says yes! Yes! Right now, as you might guess from the hedging on the former and the exclamation points on the latter, my heart is winning. . . . I know it's an emotional -- dare I say 'girly'? -- reaction. But what a fitting coda to this modern fairy tale to have the little princess grow up to be a senator."

Caroline Kennedy, in one of several interviews with the New York press: "I'm really coming into this (quest for Hillary Clinton's Senate seat) as somebody who isn't, you know, part of the system, who obviously, you know, stands for the values of, you know, the Democratic Party. I know how important it is to, you know, to be my own person."