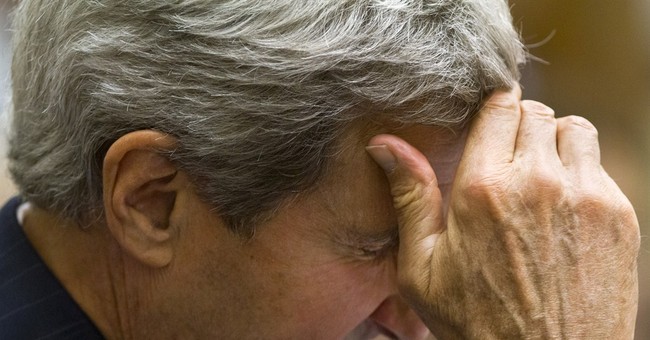 It is becoming more and more apparent that our illustrious leaders have no idea what they’re doing. Syria, quantitative easing, historic recalls. . . Tom Tancredo, possible future governor of Colorado, joined the program to discuss the disconnect between the government and the citizens.

Tom Tancredo, one of the Republican gubernatorial candidates for Colorado, joined the program to discuss the strange political climate forming in the once red state:

Everyone is trying to figure out why the economy is not creating any jobs. . . Of course, some people (AHEM*MikeMcKee*AHEM) are ready to blame anything - other than Obama.

Of course some people aren’t afraid to put blame for our week recovery where it is due.

Despite all the uncertainty out there, there still seems to be upward moment. . . Why?

John Kerry said Assad could hand over his chemical weapons. . . And the State Department said he was making the point that Assad would never comply with such a request.

And then Obama agrees to a deal that sounds awfully similar to what the State Department just said Assad would never agree to. . .

More illustration of the Obama Administration’s complete lack of coordination and principle.