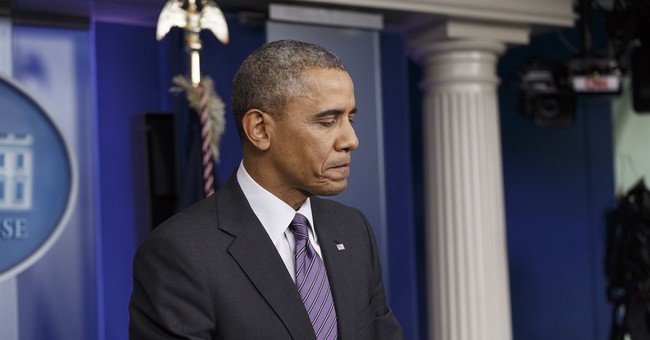 With 8 million Americans enrolled in health insurance through federal and state exchanges, President Obama has declared the Affordable Care Act a success. That’s disingenuous and big changes are needed to make the law work well.

Overall, the ACA’s goals were to provide reasonably priced medical care to the 45 to 50 million uninsured and slow health care cost increases. It is hardly clear those will be accomplished.

The rollout of the exchanges to market coverage to individuals was botched. Scarcely a surprise, Health and Human Services and state agencies could not replace the millions of private decisions facilitated by free markets with computer software.

Many of the 8 million enrolled to replace individual and small business policies, canceled thanks to ACA rules, or to obtain federal subsidies only available through the exchanges.

Expanded eligibility rules permit Medicaid to cover additional millions in the 25 states. In other states, legislatures have chosen not to participate; in part because of concern the federal government will not cover 90 percent of the cost long term.

It remains to be seen how many Americans will remain uninsured thanks to Washington’s lack of credibility in many state capitals, and the program’s inability to control costs enough to permit most employers to keep offering coverage.

The ACA requires health insurance policies to pay for a wider and more expensive scope of services than many individual and small business policies covered prior to the law.

In many counties, only a few insurers chose to offer policies on exchanges. Absent competition, insurers lacked incentives to bargain as hard as before with hospitals and other providers, further raising premiums and out of pocket costs.

The bronze, silver and gold policies offered by exchanges mostly vary in their deductibles. Folks selecting bronze and silver plans with high deductibles are now paying the full cost of doctor visits that only set them back a $20 or $30 dollar co-pay prior to the ACA.

Simply, for many families the ACA raises the combined cost of premium and out-of-pocket expenses.

About 50 percent of Americans are eligible for premium subsidies, but taxpayers are footing the bill and the burden of health care on the economy—already 50 percent higher than in Germany and Japan—is making it tougher for American businesses to compete and destroying jobs—something the Congressional Budget Office doesn’t bother to calculate.

Since January when the ACA went into effect, the pace of health cost increases has significantly accelerated. We can’t judge the program’s effectiveness on a few months of data, but those observations raise real concern.

The ACA was long on provisions that increase access to insurance and conditions policies must cover, but it relies heavily on studies and demonstration projects to hold down costs. Researchers and public policy analysts love experiments but those are a poor substitute for either more competition, or alternatively, the strict price controls Germany imposes in a system that also requires everyone to purchase health insurance.

In the end, Americans are likely faced with the choice of modifying the ACA to create wider coverage choices and more competition through the exchanges and market for employer policies, or tighter government mandated coverage requirements and regulated prices.