A Need for Performance, Not More Bureaucracy 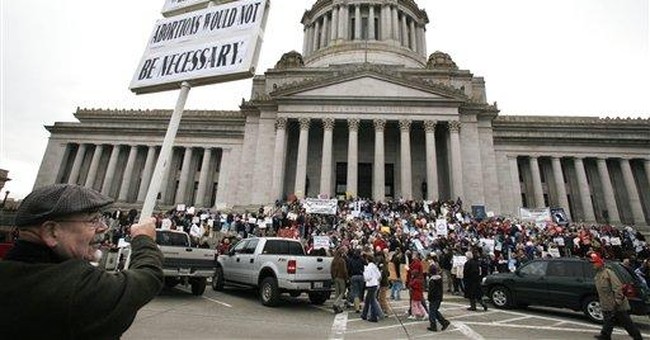 Last year the House of Representatives passed legislation intended to govern the political behavior of its Members by implementing tighter ethics regulations. The rules were meant to correct the corruption which has been prominent among Members for much of the past eight years. It was hoped that by passing tougher rules governing Members' business dealings and interaction with lobbyists the integrity of the body would be restored. Would that it were so easy.

It seems the House wants to maintain the appearance of regulating itself while in practice leaving large loopholes in the new ethics rules. For example, the House allows lobbyists to honor groups of lawmakers with parties at political conventions but prohibits individual lawmakers from receiving the same, according to a statement released in December 2007 by the House Committee on Standards of Official Conduct. The House also allows Members to meet with lobbyists at events outside of Washington, although it does not allow them to accept travel paid for by a lobbyist. The Senate does not allow either and in general has taken a much stricter approach to policing itself than the House has.

Because of the many ethics loopholes in the House, Speaker Nancy Pelosi (D-CA) has received criticism that the House has not done enough to curb corruption among lawmakers. She has responded by proposing legislation to create a new ethics office. Such legislation is gratuitous, as the sole purpose of the Committee on Standards of Official Conduct is to regulate gifts, travel and all other activities. It would seem that if it is necessary to create an entirely separate ethics oversight office, then very powerful forces in the House have no intention of being regulated at all or holding themselves to the high standard which public office demands in order to avoid corruption or a conflict of interest. If they are unwilling to obey the rules of and police themselves through the existing Committee, what good could one more layer of oversight do?

House Republican Leader John Boehner (R-OH) noted as much in a statement he gave to the House Rules Committee on February 27. He stated, "The House Ethics Committee failed to act on credible allegations of wrongdoing [when Republicans controlled the House] - and from all appearances, is failing to act on credible allegations of wrongdoing now. Democratic leaders have proposed to create an independent ethics enforcement entity in the House. They say their proposal is necessary because the House ethics process is broken. They argue we need this new independent ethics entity to force the Ethics Committee to do its job. We should fix the Ethics Committee - not layer on top of it a new bureaucracy." I agree completely.

Boehner went on to note that if the Ethics Committee is unwilling to clean up infractions against the rules and police Members of the House, then investigations should be handed over to the Federal Bureau of Investigations and the Department of Justice, not to another office which would owe its paycheck directly to the people it was charged with investigating. He also urged the Ethics Committee to become more transparent and public with its information, releasing detailed monthly reports of its investigations.

The House is scheduled to consider the new ethics office soon. Instead of passing the legislation, Members would be wise to enforce the rules and regulations already in place and police themselves more effectively. Doing so would not be difficult if they were properly informed of what is acceptable without such gray areas as the House now has.

Republicans have had many scandals in the recent past and several are currently under investigation. The Democrats have likewise had problems but have promised to clean things up now that they are in control. It appears that they are all talk and little action. Perhaps something drastic must occur before the House becomes serious about ethics reform. As things now stand, keeping up appearances seems to be the order of the day. I doubt many Members of Congress have read Niccolò Machiavelli's famous book, The Prince, but some of them have kept his advice about maintaining appearances in public while doing the opposite behind the doors of power better than anyone in America in recent memory.