The ABC's of Corruption

Paul Jacob
|
Posted: Apr 03, 2016 11:00 AM
Share   Tweet
The opinions expressed by columnists are their own and do not necessarily represent the views of Townhall.com. 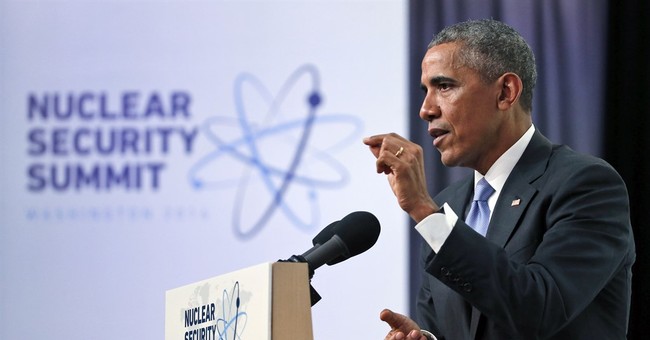 Open for what? Will any of that dough actually make it to the classroom, where children might possibly be educated?

Or, is it merely another opening for graft?

Just a week after passage of the rescue bill, U. S. Attorney Barbara McQuade brought federal criminal charges against more than a dozen DPS principals and administrators, as well as a contractor and a vendor of school supplies. Their kickback scheme was simple and straightforward: school officials received big, fat bribes from the vendor for school supplies that, as the Detroit Free Press put it, “were rarely ever delivered.”

The scam involved at least twelve separate Detroit schools over as long as 13 years. During that time, more than $900,000 was paid in bribes to DPS officials.

The newspaper’s account highlighted how “shocked” teachers were to hear that their principals had been indicted. “It’s pitiful that they’re going after principals who are probably just doing what they need to do even if it might be a little bit unethical in order to provide the students in their schools with the supplies and materials that they need that district and the state should be providing us,” was the excuse volunteered by one teacher.

Of course, the fraudulent scheme wasn’t intended to provide “supplies and materials” to students, but actually to deny those students the very supplies taxpayers had sacrificed to provide.

Except for the graft.

How defrauding the public in order to drive a Maserati would possibly help “underprivileged people” was, unfortunately, left unexplained.

With all of Detroit’s difficulties, its public school system is hardly alone when it comes to corruption:

* Last year, the Chicago Public Schools CEO was indicted on 20 felony counts over a scheme to grab $2.3 million in bribes for delivering $20 million in public school spending to a vendor.

* Also in 2015, another New Orleans school board member — in a long line — stepped down after he was charged with conspiracy to accept a bribe. “Before Hurricane Katrina hit,” reported the Times-Picayune, “the FBI had set up a desk in the School Board's offices.”

* Who can forget Atlanta’s massive cheating scandal, with 178 administrators, principals and teachers caught changing answers on standardized tests? Nearly 80 percent of the schools investigated were found to be guilty.

According to the Detroit Free Press, “[U.S. Attorney] McQuade stressed that the charges have nothing to do with DPS's existing financial troubles….” On that, I beg to differ.

For one, these as well as previous criminal charges were discovered only through an audit process. We need more audits — everywhere. Moreover, doesn’t corruption often go hand-in-hand with “financial troubles”?

Want to know what it doesn’t go with? Actually providing an education to boys and girls attending school.

Today’s public schools are about the money, not the kids. And it shows.