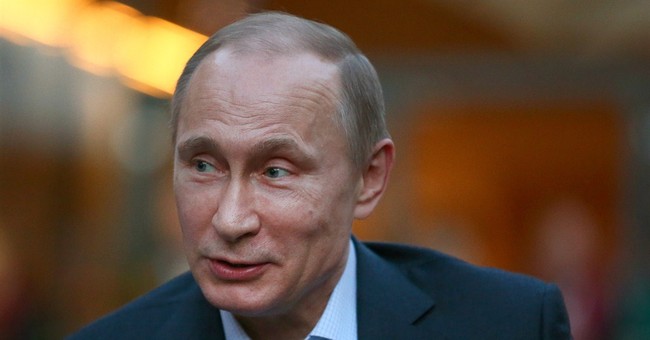 The purge continues. Vice Marshal Choe Ryong-hae, the chief commissar of the army, is reported to have been arrested and incarcerated for not fulfilling his duties and for disloyalty.

Comment: Choe had been thought to be close to Kim, but one of his duties was to watch Chang Sung-taek. There is no way of knowing why he is incarcerated because North Korea is a surveillance state.

Pakistan: The Tehreek-e-Taliban Pakistan (Pakistani Taliban -TTP) on Saturday announced a one-month ceasefire to allow the resumption of peace talks that had collapsed following last month's slaying of 23 paramilitary soldiers by the group's Mohmand chapter.

"After taking into consideration appeals of religious scholars, the TTP announces a month-long ceasefire in the best interests of Islam and the country," the group's spokesperson Shahidullah Shahid said in a statement.

"The TTP senior leadership advises all subgroups to respect the call for a ceasefire and abide by it and completely refrain from all jihadi activities in this time period," he added. The Mohmand tribe announced it will keep the ceasefire.

Comment: The threat of a large, visible punitive operation achieved a short term ceasefire. A month is about as long as either side can maintain a ceasefire. It provides an opportunity to exchange and discuss demands and not much more because the TTP seeks ultimately to replace the government in Islamabad. Nevertheless, it is a positive development, though the TTP will use it to rest and replenish stocks.

Comment: There is no way to verify the figures, but just their announcement tends to reinforce President Putin's assertion that Russia has a responsibility to protect Russians. That is the justification he is reported to have given to the US president on Saturday.

Ukraine: Summary. President Putin received a belated authorization from the Federation Council for using military forces outside the borders of Russia. Putin left nothing to chance. Crimea was already under Russian military control before he requested the authorization, which was unanimous.

Several news commentators noted that the authorization is for using troops in the territory of Ukraine. It is unrestricted as to location.

Russian forces along the main Ukraine border are reported to be digging in. It is now clear that the snap readiness drill was a cover story for actually raising the forces to full combat readiness. Even Russian TV went along with the drill cover story, showing maneuvers by all services on Saturday. The number of military personnel brought to full combat readiness in the western district equals or exceeds the standing strength of the entire Ukrainian army.

Ukrainian leaders said the Russians declared war. In response, they ordered mobilization of the reserves. A large anti-Russian rally assembled in Kyiv, but the men should have mustered at mobilization intake centers.

Comment: War is not about to start in Ukraine and is unlikely under any circumstance. The Ukrainian army is combat ineffective owing to underfunding, which almost certainly means the nominal strength of 160,000 is inflated. One news service said the actual strength is less than 100,000.

Russian soldiers have disarmed or peaceably neutralized the few units in Crimea and probably in eastern Ukraine border regions. The head of the Ukraine navy defected to the pro-Russian Crimean administration. One report suggests Ukrainian ships are either with the Russians or are bottled up in port. The air force base in Crimea is under Russian control, but its combat aircraft had been mothballed to save money, according to one press source.

When Medvedev was President of Russia, he revived the doctrine of the Russian sphere of influence. He included in it those countries bordered Russia. Russian leaders have not abandoned the goal of recovering the Baltic states, despite their membership in NATO.

NATO needs to see to the security of its most exposed and vulnerable members. There is a large Russian minority in Lithuania that might fall under Putin's interpretation of responsibility to protect, unless NATO shows it is serious about its commitment to defend its members and associates.

Another 'Bombshell' Involving Trump and John Bolton Dropped Last Night, Here Are the Details
Redstate
Lindsey Graham: I want to see the Bolton manuscript and I might support a subpoena to get it
Hotair