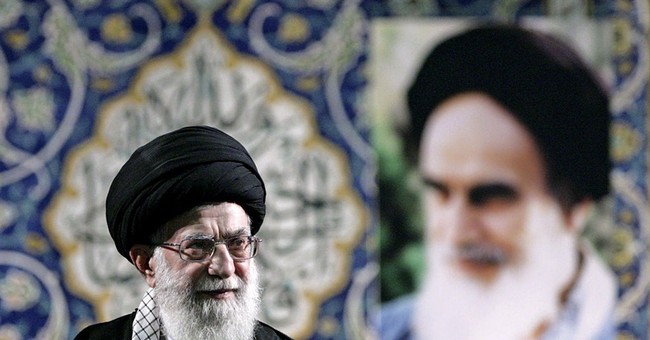 North Korea: Defector sources and Koreans in northeastern China report the North Korean government is urging North Korean traders and businessmen to make money by attracting Chinese investors. The push is on, for now, to develop business opportunities of almost any scale as long as they draw in outside cash.

Comment: The new push began in October by the National Economic Development Committee, supposedly on the authority of Kim Jong Un. Another new phase of emphasis on making North Korea prosperous probably explains the lack of provocative behavior.

Chinese investors, according to the sources, want normal business relationships, including with North Korea. Thus, they say they are deterred by and suspicious of under the table and rushed arrangements.

Iran-Nuclear negotiations: For the record. Negotiations resumed in Geneva as scheduled on 20 November. The Iranians have developed a work around formulation concerning its "right to enrich" uranium that might enable a tentative deal to be reached.

However, in a stern statement today, Supreme Leader Khamenei made clear that Iran has the right to enrich uranium regardless of the wording or lack of wording on this issue in an agreement. That set the backdrop for the talks, which will continue on this week. It also is the consistent position of the Iranian government.

Iraq: For the record. A wave of attacks, most of them car bombs targeting Shiite neighborhoods of Baghdad, killed 66 people on Wednesday in the latest bout of deadly violence to hit Iraq. The bombings and shootings also wounded more than 140 people.

Comment: The lethality of the attacks ebbs and flows day to day but it has become a constant feature of security conditions in large cities.

Egypt-Sinai: For the record. Ten Egyptian soldiers were killed on Wednesday after a booby-trapped car exploded next to their bus in the northern Sinai Peninsula, according to a military spokesman. At least 35 people were wounded in the bombing, near the town of Sheikh Zuwayed, the military said

The government announced three days of mourning for the deceased. It still has not gotten control of the low-level Sinai insurgency.

Mali: Opponents of a coup that embroiled Mali in months of political turmoil voiced anger Wednesday over the failure of its leader to comply with a court summons over alleged violence involving his men.

Amadou Sanogo was ordered in October to answer questions before a judge about 'the deaths in the last mutiny against him' at his former headquarters in the central town of Kati, and 'all violence in recent times' of which his men have been accused.

Comment: Until coup master Sanogo answers for his crimes, the rule of law will not be established in Mali.