Connecting the Dots of President Obama 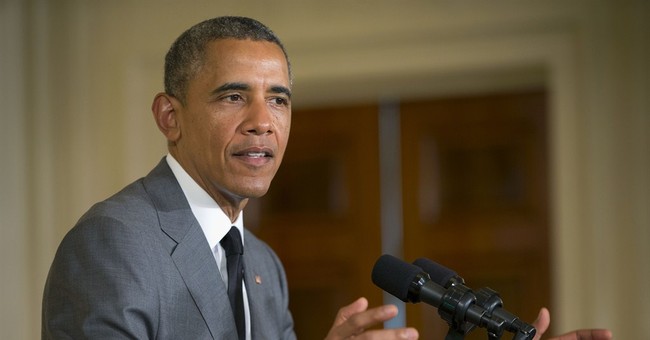 Let me just say that President Obama is probably not a Muslim, but not a Christian, either. Most likely, he’s agnostic. Politics is his religion.

That doesn’t mean that he doesn’t possess strong loyalties. Many people are afraid to discuss those loyalties, however, lest they be branded some type of crazy “Obama is a Muslim” truther.

But let me throw out twenty “dots” and see if you can connect them into a pattern:

For those who know me, it won’t come as a surprise when I say that I love the Muslim people. I grew up with them, and I have spent lots of time and money to share the love of Christ with them. But this article isn’t about how we should feel toward Muslims.

I have put forward those twenty “dots” so readers can try to connect them and understand how we are governed. It’s important to have a clear picture of where we’ve been and where we’re going.

During an election year, every citizen needs to be informed about the decisions of our government. We must take a hard look at every candidate, regardless of political affiliation. Congress has the power to affirm or restrain the direction we are headed in.