History Repeats Itself . . . with Precision! 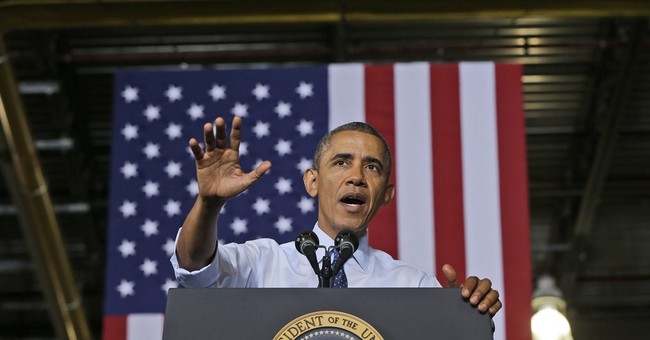 It has been said a million times (and now a million and one) that those who don’t learn from history are doomed to repeat it. And now, just like sixty years ago, the United States has allowed Russia to claim a great victory and become the real power player in the Middle East.

Today, the blame for that can be confidently laid at the feet of American politicians and their myopic understanding of the region’s new dynamics.

Those politicians are led by the Obama Administration, plus two Republicans, Senators John McCain and Lindsey Graham. Their obsession with achieving “democracy” in the Middle East, even through fraudulent elections, has led them to fumble the ball—allowing the Russians to recover the ball and run it into the end zone.

That has happened before. In the 1950s, two similarly obsessed political officials fumbled the same ball. They were brothers—Secretary of State John Foster Dulles, considered to be “the vicar” of American foreign policy, and Allen Dulles, the head of the CIA.

In 1956, Egyptian President Nasser nationalized the Suez Canal. When President Eisenhower refused to support the British/French invasion of Egypt to reclaim the canal, it garnered Eisenhower and America a great deal of respect—not only from the Egyptian populous, but from the young revolutionary Nasser himself.

When Nasser had earlier overthrown the British, he believed he was emulating what the Americas had done some 180 years before. So, when Eisenhower opposed the British/French invasion, that cemented the belief among the young Egyptian army officers that America would be a good friend and ally.

With the country’s new enthusiasm and love for America, President Nasser then turned to the Americans for support of a central part of his economic policy—namely the building of a large dam to ensure electrical self-sufficiency for the country (as well as other benefits).

But John Foster Dulles snubbed Nasser and his country by rejecting the plan. Today’s younger generation of Egyptians can only imagine the anger and injured national pride that Dulles caused.

That mishap in American foreign policy sent Nasser reluctantly into the arms of the Soviets, who were all-too-ready to embrace him with every ounce of communist hypocrisy.

Now fast-forward to 2011 to find the Obama Administration endorsing the Muslim Brotherhood instead of the true forces of secular democracy. What a devastating blow to the Egyptian people!

What our American government officials failed to realize was that the Islamic doctrine of “taqiyya” compels Islamists to lie with vigor to infidels. So, in effect, all the Islamists sweet talk to the Americans (McCain, Lindsey, Clinton, et al) about democracy and keeping peace with Israel amounted to nothing but lies.

Our government’s first unforgivable sin in the eyes of today’s Egyptians is that we believed them.

Then two years later, Egypt’s military leaders acted in solidarity with the country’s 33 million freedom-loving citizens by isolating the Muslim Brotherhood cabal. But America, yet again, acted foolishly by not supporting the protestors. When Senators McCain and Lindsey went to Egypt and called the populist revolution a “coup,” it became clear that America was repeating its blunder of the 1950s.

Just like John Foster Dulles, they snubbed the wrong people and insulted the national pride.

In doing so, they committed the second unforgivable sin: siding with the Islamists and not the democracy-advocating masses. Once again, we surrendered Egypt and chased them straight into the waiting arms of the Russians.

History repeating itself? You betcha!