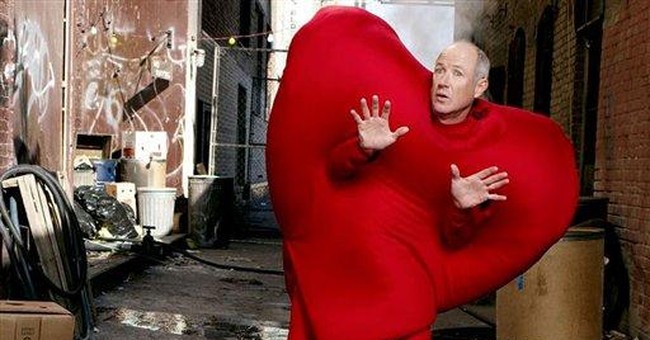 Dirty political campaigns are as old as the Founding Fathers.

Thomas Jefferson and John Adams are said to have thrown the first mud at each other in the presidential election of 1800.

Jefferson accused his old pal -- who was then president -- of being a fool, a hypocrite, a criminal and a tyrant.

I don't know what the average citizen of 1800 thought about those lies and name-calling, which have been an ugly fixture of our politics ever since.

But I do remember how California voters and the media reacted to a dirty TV ad that Pat Brown ran against my father in 1966, when Brown was running for an unprecedented third term as governor.

I don't recall the exact words, but the ad featured Gov. Brown talking to a black child in his early teens. Brown tells the kid he's running for governor and the kid asks whom he's running against.

"I'm glad you asked," Gov. Jerry Brown's father replied, "I'm running against an actor. And did you know it was an actor that shot Abraham Lincoln?"

Few people actually saw the ad, because it only ran for a brief time on a small station in Northern California. But the news media got hold of it and, though it's hard to believe today, they were appalled that Gov. Brown would stoop so low in a campaign ad.

The voting public was equally appalled, which is equally hard to believe today. Within 72 hours Ronald Reagan went from being behind in the polls to being ahead. He won 57 percent of the vote and the rest is world history.

The scary thing is, President Obama or Mitt Romney or one of their political action committees could run a sleazy ad like Pat Brown's today and the media wouldn't criticize it, they would defend it.

"Well, it's true he was an actor," the media would rationalize. "John Wilkes Booth was an actor, too. What are you complaining about?" Voters would accept the ad, too.

That's how much we've changed in less than 50 years. The slime-ball politics that used to appall everyone in the 1960s is the norm today.

We accept the negative ads, name-calling and lies as part of the way the political game is played, then we sit back and gripe about how our politics have gone into the dumpster.

Today we no longer have political ads that tell the truth about a candidate or the issues. We have negative ads that spin, distort and take words out of context.

We can complain about the news media. But Fox News, MSNBC, what's left of CNN and the others feast on dirty politics. They don't want their banquet to end.

It's up to us the public to clean things up. But first we have to change. The politicians are giving us exactly what we want.

If we really want more truth in politics, if we really want less negativity and fewer lies, we have to make it clear to the politicians that we no longer want to watch their grubby cage fight.

Until we do, we'll be fed the same old dirt.