Why Costco is Better than Obama 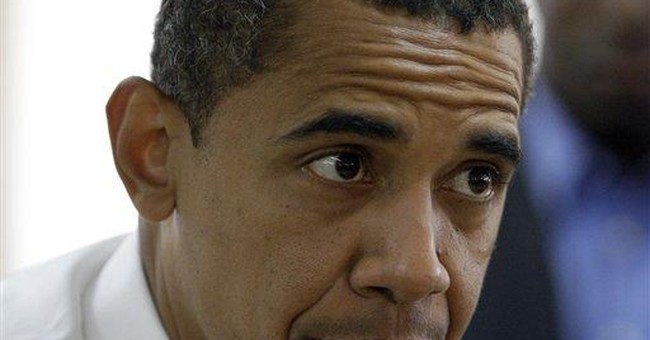 It’s not the giganto-normus TVs that greet you as you enter. Not the great deal you get on the bazillion pack of AA batteries. Not the discount you receive for buying a super tanker load of super-absorbent, quilted toilet paper. None of those.

I love Costco for the samples.

It is a great marketing strategy, because before you can expect someone to make a year long commitment to consuming eight gallons of multi-vegetable juice extract, they may want to sample a little swig of it; just to make sure that if nothing else, it will go well with vodka on a Saturday morning.

Chicken tenders. Cookies. Cereal. Sausage. Cinnamon rolls. Trail mix. And Dino-nuggets have all been sampled by this household. Some of those sampled items made it home and were thoroughly enjoyed. Yet others, like two gallons of cilantro infused, bohemian mango chutney, should have gotten a bit more scrutiny before they were passed across the check-out scanner.

What I hate about the Chi-town Demo-media machine is that there is no sampling. Obama has no meaningful record in Chicago. No record in the State of Illinois legislature. He has only an endless litany of “present” votes in the US Senate, followed shortly thereafter by a two year long anonymous run for the most powerful political job on the planet. What a resume. It defines him about as well as a generic beer could define a well brewed IPA.

This will be of no surprise to those in Chicago. They are used to being told who to vote for and when. In fact they are usually handsomely rewarded for kneeling to the long standing Chi-town machine. The dead have long ago given up protesting the practice. Even they eventually cave in to the desires of the Chicago machine. Yes they relented long ago, they look forward to election season; it makes them feel alive again, and again, and again.

I have long ago given up on the MSM, but what is surprising to me, is that there doesn’t appear to be any independent life in any of their reporters. Ayers, the wasted Annenberg dollars, Reverend Wright, and Father What-his-name, all offer an opportunity for a truly independent journalist to become the Woodward of his/her time. They each offer an opportunity to break ranks with the media mogul news machines, to cut a name for themselves. To sell the real news, not just the package that is sent to them by the liberal image machine. The fact that none of these stories gained a scintilla of air/press is a malfeasance of fiduciary responsibility matched only by the blind ineptness on Wall Street. But alas, no, they shill on for the Dems through their intentional ineptitude and personal biases.

What gets me about all this is that we are left with no sample. We are being asked to buy an unmarked, nine cubic foot box of generic corn flakes and there is nothing to go on. Zip. Unless you call 150 plus days of attendance in the US Senate and 160 plus “present” votes a “record.”

That is until Joe Plumber. In a moment when Obama, his team, and the MSM were not in total control of the situation, a plumber pulled back the wrapping on the box and exposed the true Obama vision for this country.

No amount of spin control. No amount of punditry on the MSM Sunday “news” shows can hide the naked truth.

From Obama himself, “I think when you spread the wealth around it’s good for everybody.”

From Webster, “state socialism
: an economic system with limited socialist characteristics that is effected by gradual state action and typically includes public ownership of major industries and remedial measures to benefit the working class” (emphasis mine).

Call me silly, but I want more than a ramekin in the aisle before buying four years of a blank slate with a socialist agenda.

Where is Toto when needed? It is time to pull the curtain back a little further, we need to figure out who the man behind the curtain is before those of us “taxpayers” who actually pay income tax are all tithing fifty percent to the state.