Does Liz Cheney Just Not Care?

Matt Vespa
|
Posted: May 04, 2021 12:01 AM
Share   Tweet
The opinions expressed by columnists are their own and do not necessarily represent the views of Townhall.com. 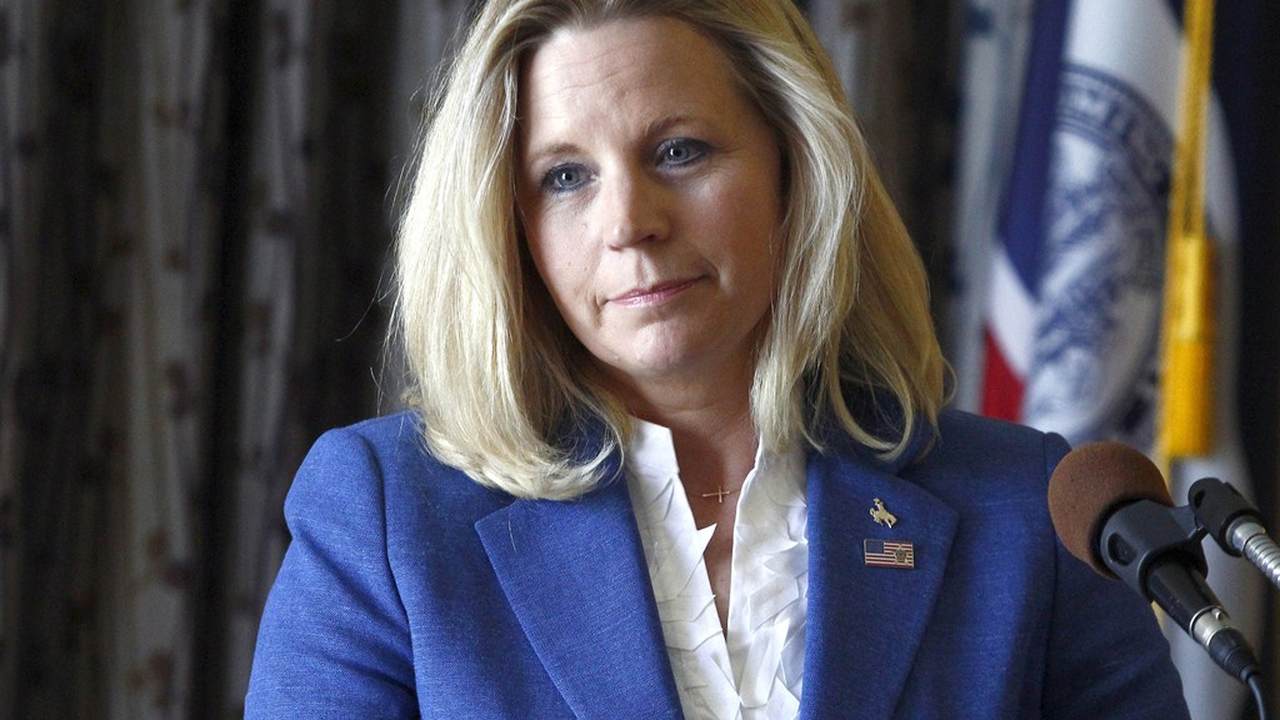 Does Liz Cheney not care? Does she think this trolling will earn her brownie points? Is she that confident that a primary challenge cannot be mounted against her? I don’t know—but it could also be the case that she knows her time as a face of the GOP is rapidly closing, so she’s mouthing off. Or maybe it could be her addiction to power—one that many so-called anti-Trump Republicans have succumbed to since 2016. Addiction to power consists of various symptoms. Not knowing when to shut the hell up, thinking moral victories are adequate replacements for real ones on legislation, thinking that principles and playing nice with Democrats will earn you respect among the party base. It’s a variant of the Potomac Syndrome that often infects almost every member of Congress. That special interest money is always a carrier.

Whether we like it or not, Cheney is one of the faces of the GOP as she holds a leadership position in the House. It hasn’t always been a smooth ride. For starters, she’s poor at raising money. She lacks charisma. She’s a vestige of the old order. And she doesn’t do herself any favors backing primary challengers to her rank-and-file. Mollie Hemingway of The Federalist has been quite astute in pointing out Liz’s flaws. Cheney backed someone to take out Rep. Thomas Massie (R-KY), only to get whacked by her own boomerang when the person turned out to be a racist. In her position, you don’t back primary challengers—ever.

Cheney seems blissfully aware that the party wants Donald Trump to shape the future of the GOP. Maybe she does know but doesn’t care. She has declared that Trump should play no role. Well, that’s not up to you, Lizzy. And if you cannot accept that the party is more populist, bluer in the collar, and keener on fighting and getting results no matter what, then get out of the way.

Why? The entire speech was about how he was going to screw America out of economic vibrancy with an economic plan that we simply cannot afford without massive tax hikes on everyone. But Biden still peddled the lie that only the wealthy will be taxed more. In reality, the middle class will get a chunk taken out of it through other means. Obama did so through payroll taxes. Trust me; the government will always find a way to shake the nickels and dimes out of the country’s working families. And now, Cheney says that the 2020 election wasn’t stolen.

I’m not going to relitigate that story. You can debate among yourselves, but Liz had to have known that scores of Republicans feel differently about the 2020 election, and this unnecessarily paints a larger target on her back. Why? What politician invites vitriol directed his or her way? There are gluttons for punishment, and then there’s Liz Cheney. Maybe that's her addiction? Being attacked but rationalizing that the abuse is okay because…she’s principled or something. There’s nothing logical or principled about that—at all. In fact, many of the principled conservatives have become Democrats, so draw your own conclusions on that trajectory.

I think Liz could better her chances of re-election if she simply steps down and realizes that her time in the party as a leader is over. And it’s not just her—there are scores of spineless losers who think with Trump out of the White House, the base will revert to the old ways of doing business. They haven’t been paying attention. More people voted for Trump in Wyoming than they did Liz Cheney. That should be a gauge on a legitimate primary challenger should one arise—there’s opportunity there if Liz doesn’t get her act together.

Liz, get help and get out of the way.

Share this on Facebook
Tweet
Here's a Three-Word Policy That's Been Effective in Stopping School Shootings
Matt Vespa
'Sick Son of a Bitch' Beto O'Rourke Crashes Uvalde Press Conference
Spencer Brown
Here's the Only Red Flag We Knew About the Texas Shooter...But It Wouldn't Have Made a Difference
Matt Vespa
The National Rifle Association Responds to Uvalde
Katie Pavlich
And This Is Why NBA Coaches Should Zip It When It Comes to Politics
Matt Vespa
Biden Makes New Push For Gun Control
Katie Pavlich
CARTOONS | AF Branco
View Cartoon
Most Popular