The Battle Against the Biden Administration Begins

Matt Vespa
|
Posted: Jan 18, 2021 10:00 PM
Share   Tweet
The opinions expressed by columnists are their own and do not necessarily represent the views of Townhall.com. 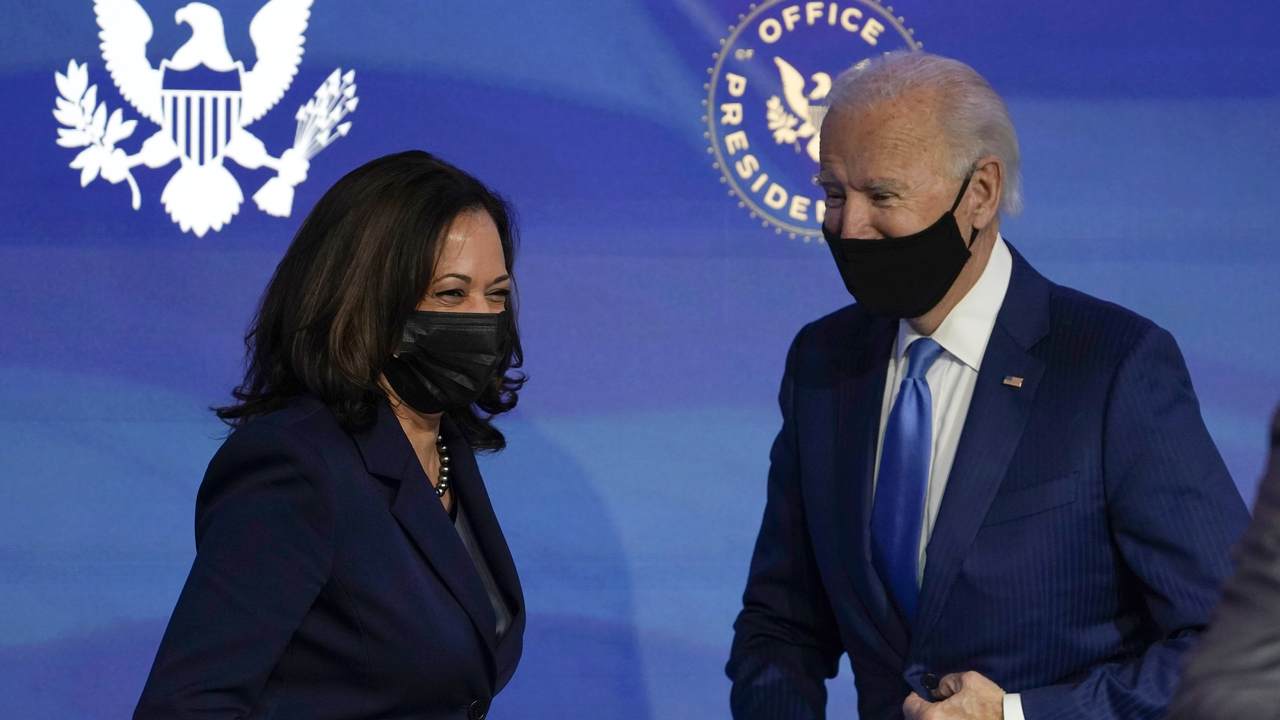 Joe Biden will be the next president of the United States on Wednesday. I will begrudgingly watch. I will probably be horrified by his executive orders, one of which will kill the Keystone XL pipeline. With a Democratic Senate, the more radical clowns will be confirmed to their cabinet posts. It’s not going to be pleasant, but we’ve been in the opposition before. We all remember the Obama days.

It was eight years dealing with a president who probably had the closest thing to an unbeatable political base. I came up through the opposition years as a blogger. Hey, the Obama economy wasn’t exactly spitting out jobs the way the Trump train was doling out economic opportunities. The point is that right-of-center bloggers and writers, even those with a libertarian streak, were against the Obama agenda. There was a united front against the Democrats. Everyone you have probably read or met at various conventions were instrumental in helping me find my way through the amorphous world of political blogging. It was the Tea Party wave. It was the start of the neo-populist wave that ushered in one of the greatest political upsets in 2016. Yet, that 2016 cycle was also when we saw the united front fracture.

For some, Trump wasn’t their top choice. Not only that, he would never be a choice for them in the ballot box, no matter what. I was in that camp for a bit. Trump wasn’t my pick, but as my guys dropped out and Trump was the last man standing, what else was there? Defeating Hillary Clinton was the goal. It was the only primary objective. Who cares how we did it? Apparently, for some swamp creatures and other conservative writers, Trump was just a bridge too far. He wasn't a conservative. His tweets were bad. His personality sucked etc., but none of that mattered. He beat Hillary and ushered in a lot of good for the movement and the party, despite the January 6 riot.

I wish I could say we could unite again. For some folks, they’ve become Democrats and are compiling enemy lists of those who had worked with the Trump campaign and administration, seeking to ruin them economically for…serving their country. It’s madness. This group, though not all of them, are bound to have an "I told you so" lecture up their sleeve. Spare me.

The GOP was not washed out to sea down ticket. They weren’t. Democrats have fragile gains, and a lot can happen in two years. The point is, I don’t think the Capitol Hill fiasco is going to be an albatross around the GOP’s neck. There will be enough bad policy emanating from the Biden White House to offset this; I’ll make that wager. There will be Green New Deal nonsense, gun-grabbing fantasies, high taxes, low economic growth, and maybe defunding law enforcement pushes. Woke nonsense abounds probably. It’s our job to call that out because CNN and MSNBC won’t do that. Jim Acosta has already been moved out of the White House Correspondent beat.

We can’t do this effectively if both sides of conservative media are still at each other’s throats over Trump. No. That’s not fair. It’s not fair because the anti-Trump GOP wing isn’t that big. It’s not a two equal sides thing here. The other side "won" because they sided with the Left. I can let that go if they attack Biden more, but that’s a roll of the dice for sure. So, how about an olive branch? The five or six anti-Trump writers in conservative media don’t offer the "Trump sucks" lecture, and we don’t call them out for selling out to leftist Democrats in order to hasten a Biden win.

Fair enough. It’s a reset of sorts (non-Hillary). I’m willing to let certain things go because it’s utterly stupid to be angry over this when 2020 has come and gone. We lost, and now we have to focus on stacking sandbags and mounting a good defense of the liberal onslaught that is to come. We need everyone to be manning the wall. The parade of legislative horribles from this new president and his ilk scare me more than some former GOP operatives on MSNBC railing about how awful Trump is. It’s annoying, but we can deal with them later — like after we retake Congress and hamstring the Biden White House until 2024.

I know. This is bound to breakdown. Too many on the other side have become Trump deranged. And it’s sure to revert when Trump decides to run and win the Republican nomination again in 2024.

But for now, maybe there can be a brief ceasefire? Here's the olive branch.