Lisa De Pasquale
|
Posted: Nov 27, 2018 1:59 PM
Share   Tweet
The opinions expressed by columnists are their own and do not necessarily represent the views of Townhall.com. 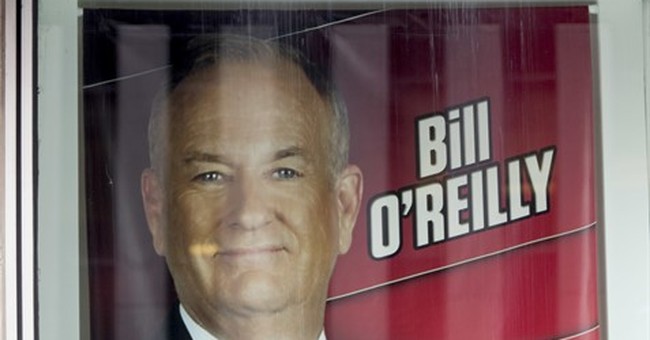 If you’re a Fox News viewer, you’re familiar with Tyrus from The Greg Gutfeld Show. He’s a professional wrestler, actor (must watch TV show:Glow), and former bodyguard to Snoop Dogg. Another title he’ll be adding to his resume – TV host!

Tyrus had a hard upbringing, growing up in Los Angeles foster homes. Despite hardships he found activities like football and security detail to keep him on the right path. In 2006, he debuted with the WWE and in true wrestler form, took to Twitter for some smack talk, calling out Greg Gutfeld for some offense. It led to a fast friendship and his own chair on The Greg Gutfeld Show.

Starting tomorrow, November 27, he will also be the host of the new Fox Nation show, UN-PC, which streams weeknights at 6 p.m. EST. Tyrus is a joy to watch because he doesn’t come from a political background. The news becomes so much more interesting and entertaining when non-politicos stray discuss issues like real people rather that from talking points.

As a former guest and perennial fan of Red Eye(RIP) when it was on Fox News, I am so excited for this new subscription-based streaming line-up because it’s giving more air time to people like Tyrus, Rachel Campos Duffy, Tom Shillue, Greg Gutfeld who know the importance of talking politics and pop culture with humor and honesty.

The De Pasquale's Dozen asks political figures, free market-minded writers and entertainers to take a break from politics and talk about their culture obsessions.

The “say goodnight to the bad guy” monologue from Al Pacino in Scarface. I’d say it to America.

2. What canceled show would you put back on the air?

4. What advice do you remember someone giving you that you think about nearly every day?

5. What’s the best present you ever received as a child?

6. What’s the best present you ever gave?

7. If you hosted a late-night show, who would be your guests and band?

Blood Will Out– Walter Kirn

9. How do you unplug from the news cycle?

10. Tell us about your new show on Fox Nation.

11. Who are your dream guests?

12. When did you decide to become more vocal about your political views?

When I started making money.