Everyone Knows Who the Extremists Are

Larry O'Connor
|
Posted: May 12, 2022 12:01 AM
Share   Tweet
The opinions expressed by columnists are their own and do not necessarily represent the views of Townhall.com. 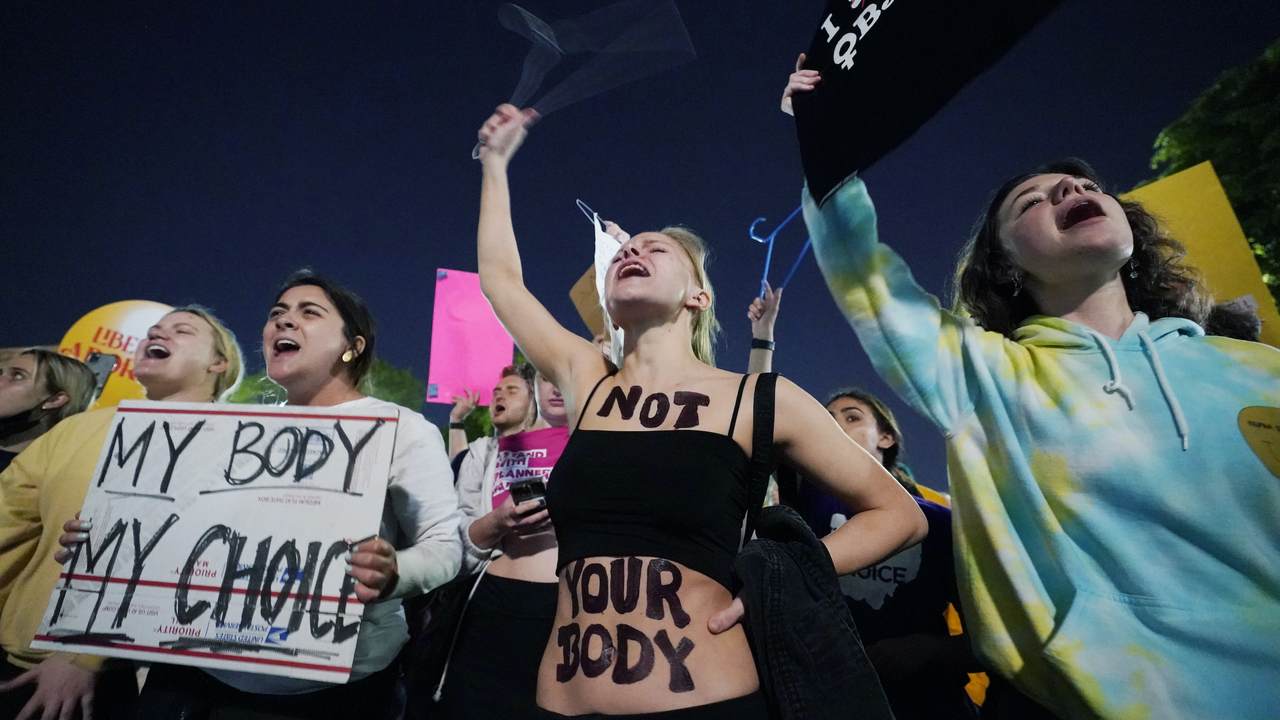 Ever since the illegal leak of Justice Samuel Alito's draft opinion ostensibly overturning Roe v. Wade, Democrats and their sycophant partners in the legacy, corporate media have repeated a slanderous lie that conservatives and Republicans have moved to an extreme position on the abortion issue.

The false talking point has even made its way into President Biden's teleprompter that he squints at on a daily basis.

The "MAGA crowd is really the most extreme political organization that's existed in American history," Biden mumbled while proclaiming, "If this decision holds, it's really quite a radical decision."

Let's be clear on the current position of the Republican Party and "MAGA crowd" as it pertains to Roe v. Wade, as reflected in Alito's opinion: We believe Roe v. Wade is a bad ruling that has no constitutional basis and should be overturned.

Back in 2012, when kinder, gentler Mitt Romney was the Republican nominee (NOT the "MAGA crowd"), we believed Roe v. Wade was a bad ruling that had no constitutional basis and should be overturned.

Let's go back to 2000 when George W. Bush ran. Way back then (when Donald Trump was giving donations to Planned Parenthood, so, clearly NOT the "MAGA crowd"), we believed Roe v. Wade was a bad ruling that had no constitutional basis and should be overturned.

That was a reflection of Bush's father's position in 1988 when he ran to succeed Ronald Reagan, who won re-election in a landslide in 1984 by standing firm on a platform that affirmed we believed Roe v. Wade was a bad decision that had no constitutional basis and should be overturned.

In other words, our position has been firm for nearly 50 years. It's hard to credulously claim that conservatives and Republicans have gotten "more extreme" on the Roe v. Wade question considering our position is literally the same as it has been since the Reagan years.

But, naturally, that doesn't stop Biden, Psaki, Pelosi, Schumer and every analyst and anchor across the cable and broadcast news spectrum from making the claim.

Meanwhile, let's take a quick look at where the Democrats and the abortion enthusiasts who represent their political power-base stand on the abortion issue.

Wednesday night on MSNBC, California Democratic Congresswoman Katie Porter, a member of the House who is consistently described as "reasonable" and "mainstream," made the economic case for killing babies before they are born.

She explained, "So the fact that things like inflation can happen and it can become more expensive to feed your kids and to fuel your car is exactly why people need to be able to be in charge of how many mouths they're going to have to feed."

Margaret Sanger, come get your girl.

Meanwhile, Democrats just tried to push through a bill in the Senate that was duplicitously described as merely "codifying Roe v. Wade" into law but, in actuality, the extreme legislation would have expanded the wrong-headed Supreme Court decision.

As the sole Democrat who voted against the bill said, "It is an expansion. It wipes 500 state laws off the books, it expands abortion, and with that, that's not where we are today. We should not be dividing this country further than we're already divided, and it's really the politics of Congress that's dividing the country."

That's Sen. Joe Manchin, who said he would have gladly "codified" Roe into law if Democrats had actually presented that for a vote. But the extremists in his party couldn't possibly do such a thing. Instead, they insisted on legalizing abortion right up to the moment of birth.

But, yeah, the "MAGA crowd" is extreme.