Biden's Bigotry of No Expectations

Larry O'Connor
|
Posted: Feb 18, 2021 12:01 AM
Share   Tweet
The opinions expressed by columnists are their own and do not necessarily represent the views of Townhall.com. 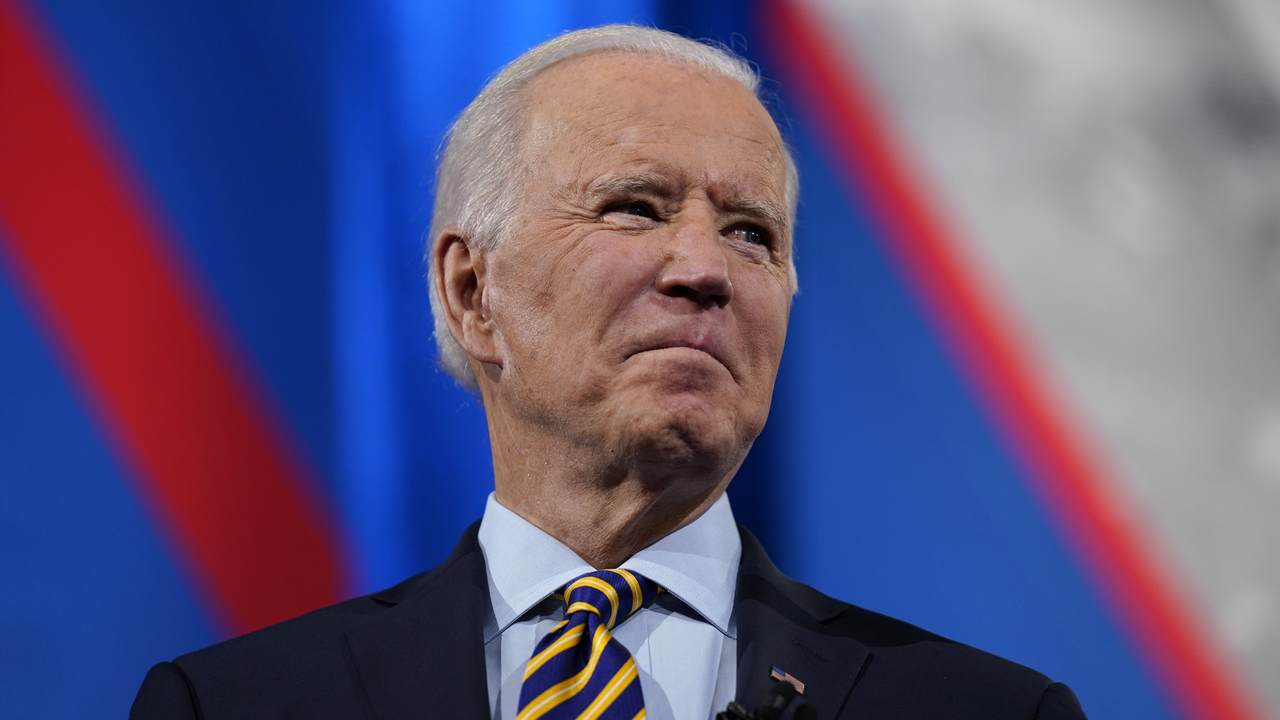 One of President George W. Bush's most enduring moments that had nothing to do with the essential and existential global war on terrorism had to do with his hopes and dreams for domestic policies that did not condescend and patronize minority Americans animated by what he called the "soft bigotry of low expectations."

He was confronting the practice of school systems and city governments in America's largest urban centers routinely lowering the bar of expectations for educational outcomes and even standards of behavior in minority communities. The soft bigotry of "well, what more do you expect? I mean... this is about the best they'll do given the circumstances" kind of thinking is flat-out bigotry that is somehow accepted and embraced by the political Left in this country.

We see it play out in the ongoing debate over voter ID in America. We are told by the intellectual Left that requiring photo ID for voting would be discriminatory against African-Americans because, we are told, it is impossible for many minorities to access legitimate photo identification.

This statement is somehow left unchallenged and even celebrated for its wisdom and sanctimonious compassion. And, it's flat-out bigotry. They are clearly saying, "Well, you and I can get an ID because we're... you know... white. But those people... they don't have the ability."

Bush, with his condemnation of the "soft bigotry of low expectations," decided that the real measure of compassion is not to condescend society's basic standards for one group or another based on their skin color (last I checked, that's the literal definition of racial prejudice), we instead should demand the same standards of conduct and outcome while at the same time offering whatever kind of assistance is reasonably available and possible to help those who truly need the help.

In other words, rather than accept that there is a segment of the American population without a legitimate photo ID, for whatever reason, let's not lower everyone else's standards to accommodate those people; let's bring those people back into normative American society and get them a damn ID. Why is the Left so eager to allow whole portions of our populace to not access the ability to travel, to cash checks, to get a job, to get an education, to open a bank account... all of the things you need a photo ID for in our society notwithstanding the ability to cast a vote?

How is it compassionate to allow those people to languish on the outskirts of our communities with no ability to fully participate in it? No, get them an ID so they can truly be a part of our country. And, by the way, we'll also be solidifying the integrity of our elections while we're at it.

This brings us to President Joe Biden's appearance on CNN this week.

When asked about certain problems with the vaccine distribution in this country, he said: "Minorities... don't know how to use, know how to get online."

When asked about the progress of race relations in America, he said: "Did you ever five years ago think every second or third ad out of five or six should turn out to be biracial couples?"

BIDEN: "Did you ever five years ago think every second or third ad out of five or six should turn out to be biracial couples?" pic.twitter.com/1jVYuSqQuI

He went on to say, "This new generation, they're not like us. They're more open."

Us? Who, exactly, are you talking about, sir?

Finally, when confronted about human rights issues in China, Biden said: "Culturally, there are different norms."

Well, there we go.

Biden just whitewashed the genocide of the Uighurs as "differences in cultural norms" ??

A moment of silence for those who actually thought Biden would continue in the Trump admin's direction and remain tough on China. https://t.co/3ESbjGILAM pic.twitter.com/9HhZFmCfWn

Soft bigotry? If only.

Imagine if Donald Trump ever said black people didn't know how to access the Internet? He'd be destroyed... and rightly so! It's the epitome of ignorance and bigotry. But he gets a pass... no, he's celebrated.

Our nation can only get past racial tensions and institutional bigotry if we are courageous enough to stand up to the patronizing attitude coming from those who feel emboldened because powerful political forces have guaranteed them protection from the angry mob more hell-bent on enflaming racial animous for their own, political benefit.

Biden knows he's immune from criticism for saying such blatantly bigoted statements because he is. Until we beat the drum loud enough to call his archaic, racial condescension what it is: Flat-out bigotry.

The 2024 GOP Primaries Are Over. The FBI's Raid on Trump's Mar-a-Lago Ended Them.