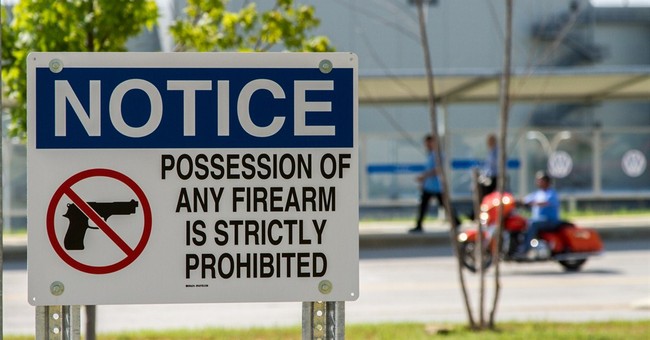 Leftists saw an opportunity to curtail the 2nd Amendment when a nut murdered 20 children in Newtown, Connecticut, last year.

Now they’re shocked because a bipartisan group of U.S. Senators didn’t cave in to their demand to further restrict gun rights.

Leaders of the National Education Association and the American Federation of Teachers are among those leftists who hoping for strong new anti-firearm legislation from Washington, D.C.

And they very much hate the National Rifle Association, the group that keeps fighting off such measures.

NEA Vice President Lily Eskelsen Garcia even believes she looked into their souls and determined that NRA leaders and supporters “are going to hell.”

“I'm not an ordained minister, I'm not a theologian, but these guys are going to hell,” she said at the annual Netroots Nation conference last week, according to Mercury News.

“We have to make those senators as frightened of us as they are of the gun lobby,” she reportedly said. “Shame on us if we give one inch to the gun lobby. They got where they are because they never give up. ... Now the movement is us; we are the ones we were waiting for.”

It’s hard to see how supporting the Second Amendment to the U.S. Constitution could sentence one to an eternity in hell, but maybe in their ultimate wisdom, teachers union leaders know more than we do.