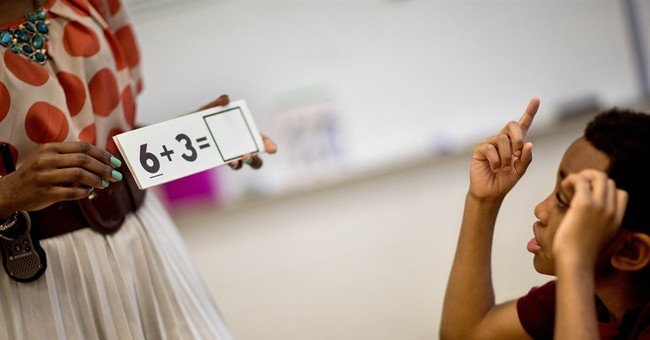 How is the radical Council on American-Islamic Relations bending public school policy to its will?

From a CAIR press release:

The Michigan chapter of the Council on American-Islamic Relations (CAIR-MI) said today that a Detroit-area school district has apologized for handing out permission slips for Bible study classes to elementary school students.

CAIR-MI sent a letter to Roseville Public Schools after receiving a complaint from two parents of children who attend Huron Park Elementary School about distribution by teachers of permission slips for the Bible classes at a local Baptist church.

CAIR Executive Director Dawus Walid wrote in a letter to the school district, “School staff and teachers are not to serve as advocates for one particular religion or congregation within a religion by passing out slips inviting parents to give permission for their children to attend religious instruction.”

But that’s precisely what CAIR sought in the nearby Dearborn district.

So Muslims can conduct religious activities within a public school, but Christians can’t go off-site to receive voluntary Bible lessons? What’s wrong with this picture?

Is political correctness accommodating such hypocrisy?