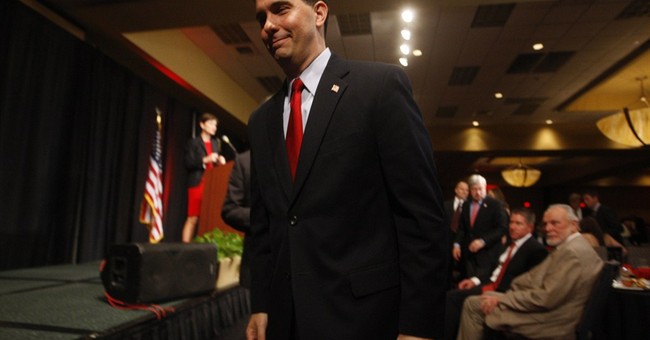 As the storm clouds of discontent continue to gather over the implementation of Common Core national standards, activists in nine states are forcing their leaders to address their concerns.

“So we adopted the Common Core standards for English Language Arts and math on June 2, 2010 for a number of reasons,” Kammerud said.

“The state superintendent felt they would challenge students to learn at higher levels of reading, writing and math. They were rigorous, clear and substantial standards. They were benchmarked to U.S. state and international standards to ensure students are ready to succeed in college and career,” she said.

But only now are legislators weighing in. Adoption was a decision made solely by the department.

“There’s a lot of really frightening data tracking and monitoring initiatives being required of states in conjunction with Common Core. The tests that are coming out are illegally funded by the federal government,” Pullman said.