Kurt Schlichter
|
Posted: Jun 17, 2022 11:15 PM
Share   Tweet
The opinions expressed by columnists are their own and do not necessarily represent the views of Townhall.com. 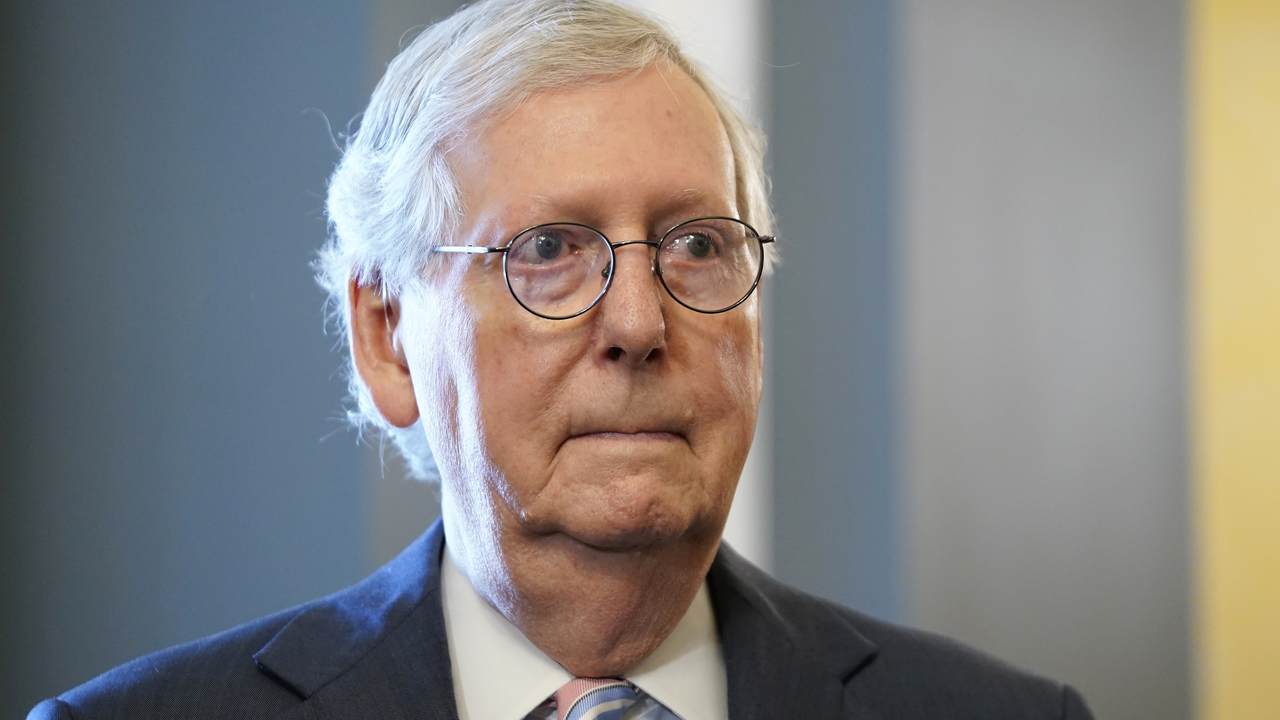 I hope you've read my Townhall column from Thursday about Republicans waving the white flag on gun control and "red flag laws."

Remember, Mitch McConnell is the guy who sent John Cornyn in to negotiate something with Democrats, and Cornyn's response was, "Well, it could've been worse. We didn't ban assault weapons. We didn't do this, we didn't do that." Yeah, what did you do, though!? What do we get for what we gave away? "Well, you don't understand. See, I gave them less than what they wanted. So, that's a win!" Republicans, stop being idiots!