You Would Think Democrats Want to Win Elections

Kurt Schlichter
|
Posted: May 13, 2022 11:55 AM
Share   Tweet
The opinions expressed by columnists are their own and do not necessarily represent the views of Townhall.com. 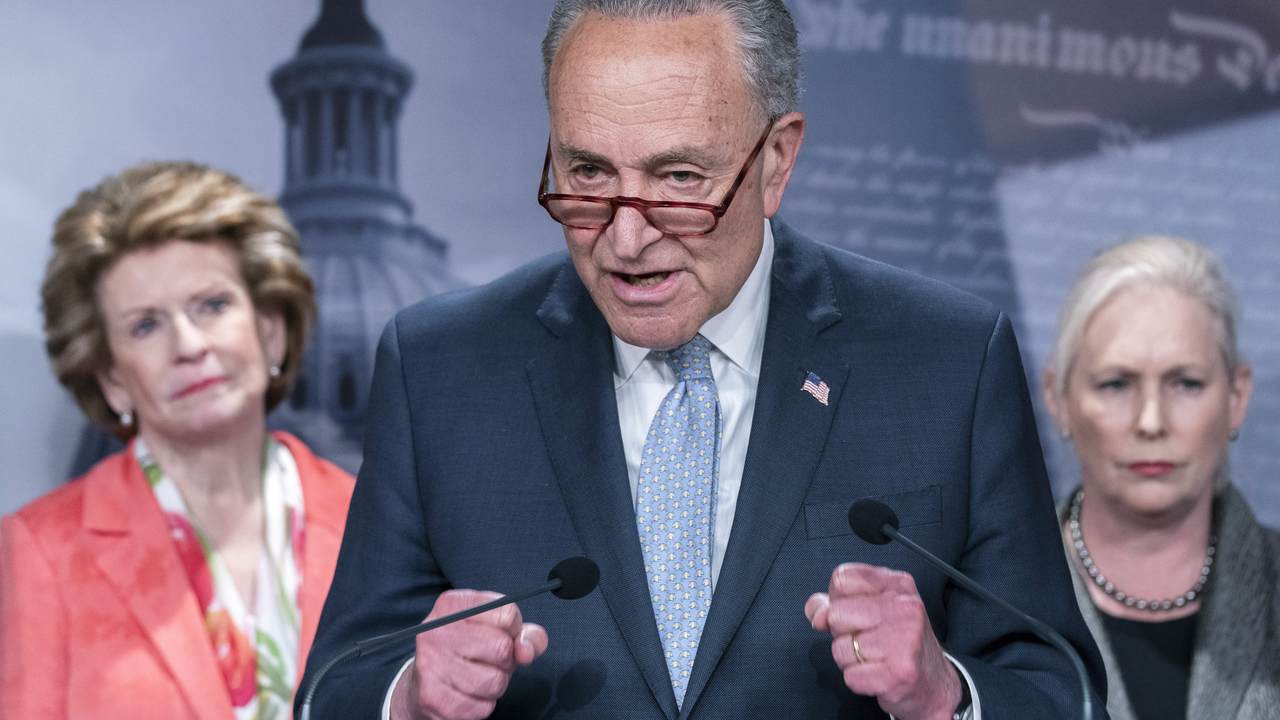 Senator Chuck Schumer brought up an abortion bill that basically makes not only abortion available until the kid's like walking, but forces the states to pay for it, eliminates conscious clauses, all restrictions off, anything goes, put the baby in the crosshairs... they get 49 votes. Senator Joe Manchin joins the Republicans, they get 51. They have beaten it. So how is it portrayed in the media? "Republican filibuster blocks vote." No...they lost.