We Miss Andrew More Than Ever

Kurt Schlichter
|
Posted: Mar 03, 2021 12:01 AM
Share   Tweet
The opinions expressed by columnists are their own and do not necessarily represent the views of Townhall.com. 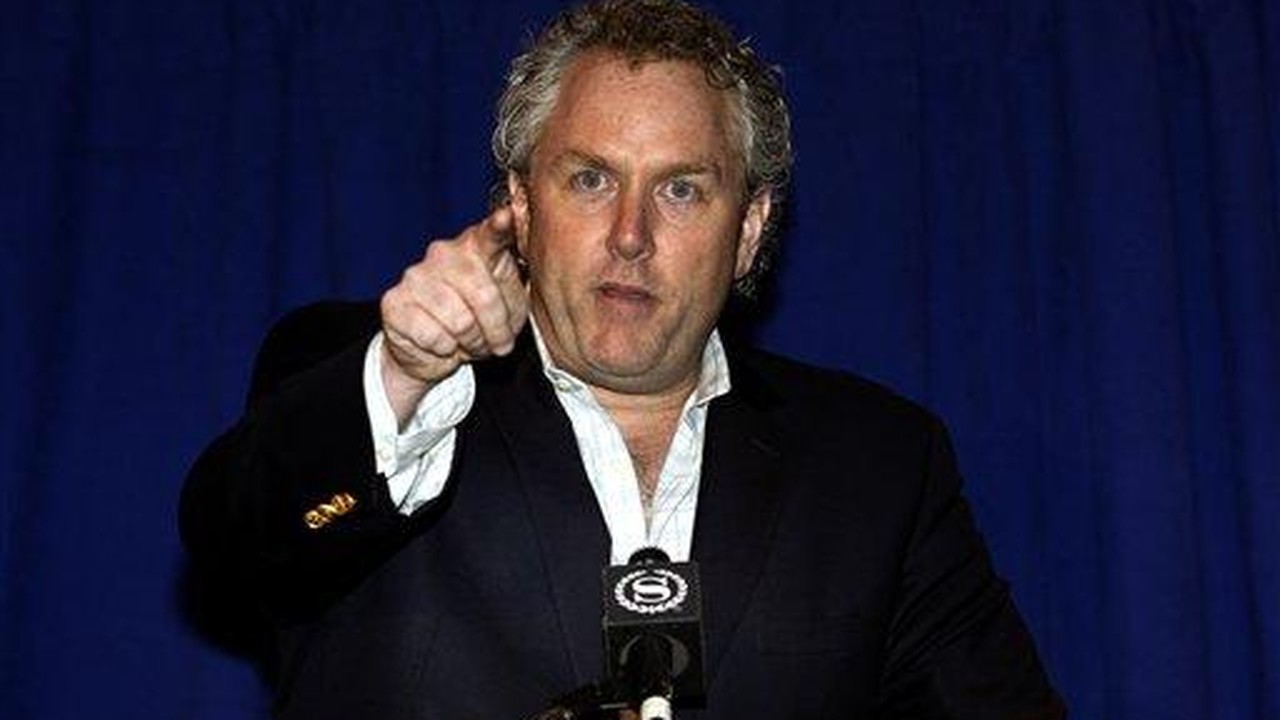 Another CPAC without Andrew Breitbart. He’s been gone nine years this week, but his legacy was on full display in Orlando. There would be no modern conservative movement without Andrew.

And, in stark contrast, are the Fredocon losers who no one missed. What if they gave a conservative convention and nobody who sucked came? That was CPAC. There’s no space left in the movement, or the GOP – because the two are different – for traitors, backstabbers and people who need an exclamation point after their names like Jeb! and his flabby ilk. This is good.

Finally, I am a steak hero. My thoughts on restaurant steaks and how they have been disappointing me lately.

CPAC 2021 was about many things, including legacies. Rush’s legacy was recognized, and you cannot overestimate it. And the same is true of the legacy of Andrew Breitbart. There would simply be no modern conservatism without him. It would still be dominated – to the extent those bow-tied virgin submissives ever dominate anything – by the Conservative, Inc., crowd of professional losers. There would be only the cruise ship crew and the suckers who bought a cabin.

But we had Andrew for a brief, shining moment. And he changed everything.

Wandering through the CPAC hotel bar, you could see his legacy, but also up onstage and behind the mics on radio row. There was me, for instance, dragged into conservative writing again after a hiatus by Andrew in 2009. There was Larry O’Connor, also of Townhall, and his bride Meredith Dake O’Connor. Larry is now with us at Townhall and ruling on the radio in LA and DC. Tony Katz owns morning in Indianapolis. Jen Van Laar of Redstate took out Katie Hill; Kira Davis, also of Redstate is everywhere. Dana Loesch spoke. Fingers Malloy was doing his thing and laughing at my endless Bob Crane references. The great Ric Grenell was part of his circle. James O’Keefe was an Andrew guy. And that is just the tip of the iceberg. That’s just one table of people he inspired.

Andrew’s soldiers are legion. And we must have toasted him a dozen times.

I have said it before, but Andrew was special. He was a visionary. I’ve met famous people, worked with powerful people, even been a witness to history. But Andrew was unique. He saw clearly the present and the future. He understood potential and recognized the possibilities for the movement. He was funny as hell and did not give a damn.

We’re trying to carry that legacy on. I think we are succeeding. I miss him. How fun would it be to have him here with us right ow?

I can’t believe it’s been nine years. But, as with Rush, I refuse to dwell on the sadness of his absence but, rather, I am so very grateful that we had him for as long as we did.

Where Do The Never Trump Sissies Go Now?

They can go do something anatomically challenging to themselves for all I care, because their treachery, condescension and perv enabling antics have disqualified them from our side. I support the Republican Party being a Big Tent, but there needs to be a sign on the door flap reading, “No liberal collaborators or people who cruise Boy Scout jamborees.”

Now, is this a “friends close, enemies closer” situation? No, because they declared war on us and that cliché doesn’t mean you let the dude trying to gut you with a switchblade rub up against you. These guys went to the enemy side, and now they are figuring out that no one likes them. We despise them as Benedict Arnolds and the libs just despise them because you can never be servile enough to satisfy the libs.

So, where do they go? Nowhere, if they can help it.

The whole point of Never Trump was to avoid the necessity of change. They wanted to permanently perpetuate the status quo, particularly their own status part of it. And they dressed up their pathetic groveling to the left in these lofty robes of morality. They just didn’t want to go get real jobs, particularly ones that did not pay them enough to retain their three-day-a-week pool boys that their wives insist upon.

So, where do they go in the wake of a CPAC that crushed it and did not miss them? CPAC was all about the purging of the squishy, so their few allies left in elective office are being called to the Logan’s Run Carousel that is the coming election cycle.

I’d feel sorry for them, except I despise them and want bad things to happen to them as they are winnowed away.

I so wish Andrew was here to join in mocking these pathetic simps. I think our cries of “Ahoy,” cruise ship emojis, and observations about the glistening pool boys the Never Trumpers wives adore would have made him howl with laughter.

Okay, I make better steaks than most restaurants. It’s not bragging if it’s a fact. Even at high-end restaurants, the steaks – the keystone of the entire structure – are hit and miss. It’s sad.

I’ve had a few such experiences lately. One steak was just OK, which bothered me because if I am making a car payment for a hunk of beef it ought to be a nice hunk of beef. It was not bad, just not great, and life is too short to eat not-great steak.

Another was not done to temperature. I like medium rare, because I am a man and an American (note that I have been toying with rare lately – more on that some other column). This was medium rare. And medium. And well, depending on where you cut. That’s no good.

The power of reverse sear has spoiled me.

Check out my latest Kelly Turnbull conservative action/adventure novel, Crisis, and then catch up with my other four novels of America splitting apart into red and blue nations, People's Republic, Indian Country, Wildfire, and Collapse!