'Doctor' Biden? Give Me a Break

Kurt Schlichter
|
Posted: Dec 16, 2020 12:01 AM
Share   Tweet
The opinions expressed by columnists are their own and do not necessarily represent the views of Townhall.com. 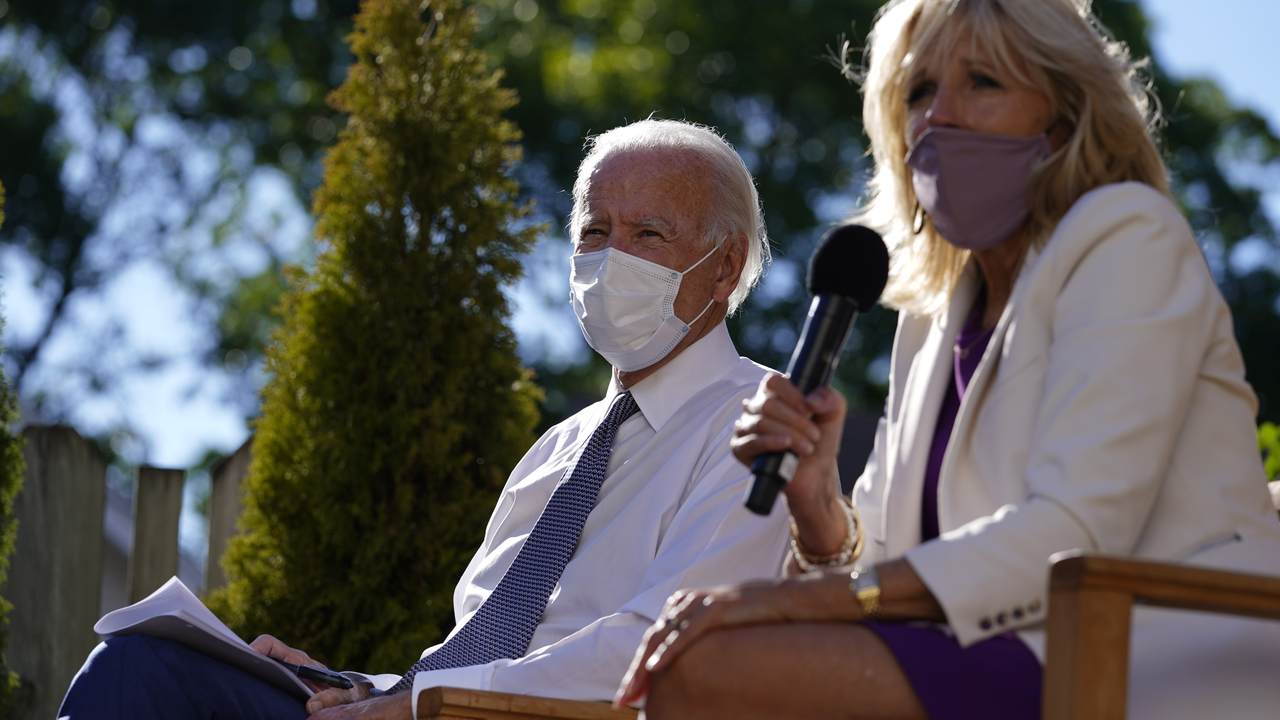 It's hard to imagine a better example of the feckless arrogance of our stupid Establishment than this silly woman demanding that we all hail her as "Doctor" because she got some lame education degree. She is technically a doctor, of a sort, and if you wish to call her "doctor," you go right ahead. But don’t demand it of the rest of us, because it's a joke.

I’m a kind of doctor. And a colonel. And I was some form of professor for a couple of months, and now it’s time to cash in. I demand you call me all these things all the time, plus add an "Esquire" to the end. Please say my full name when you do, just to pump up the presumption a bit more.

Call me "Kurt." Because that's my name, and believe you me, I have no ego deficiency that must be addressed via the use of the titles to which I am technically entitled but about which demanding their use would embarrass me.

Demanding this faux recognition does not embarrass Jill Biden. Being known as "doctor" is super-important to her. And of course, it is. She is the perfect embodiment of our lame ruling caste, which considers itself entitled to respect and deference not because it actually did anything – go ahead and name something our ruling caste has done right in the last couple of decades – but solely because of the punchline credentials its members award each other.

A doctor of education – yeah, if there’s one thing America’s education institutions deserve after the last twenty-years of turning out indebted half-wits is respect.

See, credentials today are what takes the place of actual achievement. Jill Biden hasn’t done anything, except for roping-in that desiccated old weirdo of a husband, and yet we’re supposed to be in awe because some college tossed a diploma in her general direction. And her insatiable need for recognition, a need endemic to the garbage class from which she sprang, supposedly overrules things like the convention that we typically address only medical-type doctors as "doctor" in ordinary conversation. I don’t know about you, but I was not consulted on this revision of the convention. And I don’t agree with it. So I’m not doing it.

Yet here’s our trashcan media, asserting that we are now somehow morally obligated to comply with her wants and give her the sheepskin "My Precious."

That’s the sum total of achievements on their resumes – they didn’t flunk out of Ivy League colleges where it is impossible to flunk out, and largely impossible not to get straight A's.

At least the inbred dolts of England's royal family occasionally perform a ceremonial function. Give the males credit – they suited up and went off to the service. And Queen Elizabeth has provided continuity and dignity even as the members of her clan beclown themselves in the tabloids. In contrast, you have alleged President-elect-ish Asterisk insisting he is proud of his son Hoover. Why? It's the ultimate participation trophy – Grandpa Badfinger is proud of this dope-huffing, stripper-poling tax dodger for no other reason than the reprobate sprung from his loins. How on-brand is his bride demanding that we all pay homage to her via her goofy degree?

By the way, noted Democrat Bill Cosby also made a huge deal of his sketchy education degree, even using it in the credits of his shows before he got locked up for doing what big-time Dem males do best. Hint: It's not achieving stuff.

No wonder everything is a mess. The people our society trusted with our institutions have done nothing in their lives except get accepted into prestigious colleges. They glided on from there on the power of their diplomas.

And "Doctor" Jill is the poster child for these hacks, demanding respect but never earning it by doing something besides just showing up.

I have their stupid credentials, and I am not impressed.

Nor should you be. In fact, you should respond with the only thing these hapless clowns deserve – contempt and mockery. Dr. Jill is a joke, and her husband the Asterisk is a joke, and the whole damn Establishment is a joke.

Laugh at them. And when they get huffy and demand your respect, laugh even harder.

Need a gift? Check out my new conservative action novel "Crisis," as well as the other four novels in the series "People's Republic," "Indian Country," "Wildfire," and "Collapse." Liberals hate them, so you won’t.