Stupidity Is A Comorbidity

Kurt Schlichter
|
Posted: Nov 25, 2020 12:01 AM
Share   Tweet
The opinions expressed by columnists are their own and do not necessarily represent the views of Townhall.com. 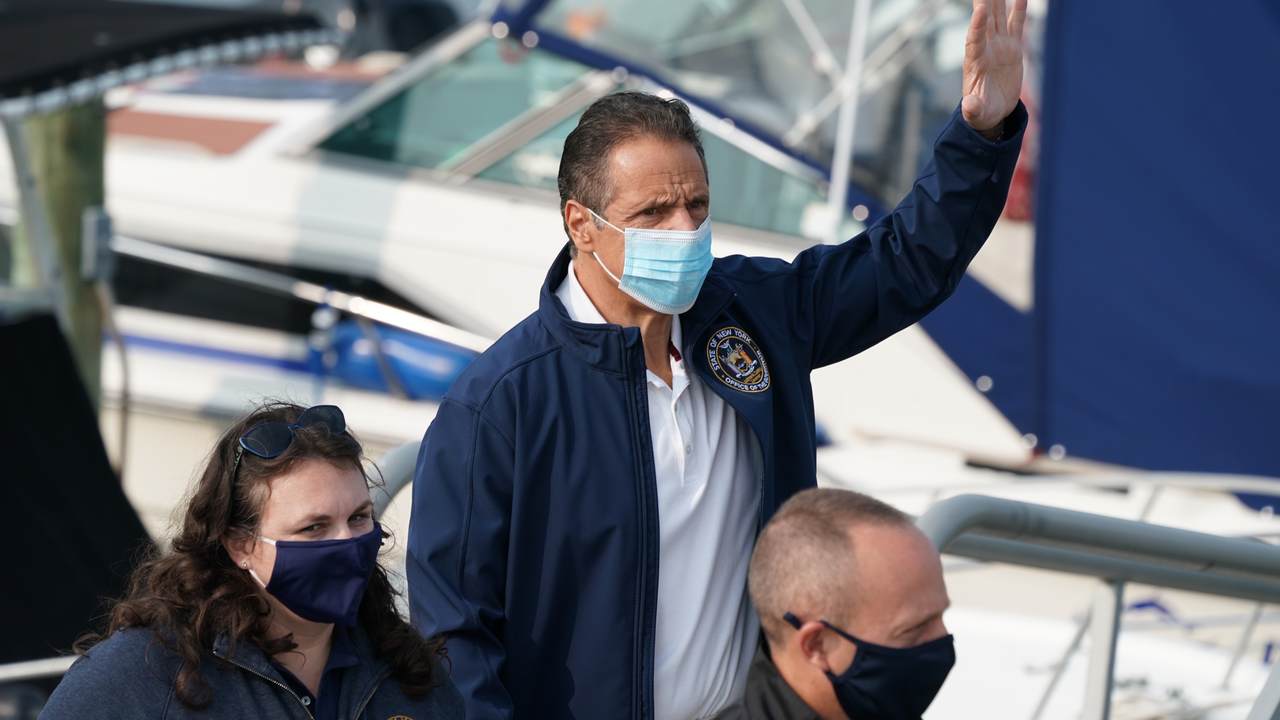 So, I had COVID, and that was interesting. I’m not interested in obeying all the fascist decrees of Governor Hairstyle here in California, so I won’t. And here’s some inside scoop on my new book Crisis, which at this moment is #31 out of all books on Amazon, so I’m outselling Fifty Shades of Grey. I’m not sure how to feel.

I’m fine. Irina’s fine, though she had it worse than me. How would I describe it? Well, like a middling head cold. I felt sniffley and was coughing one day, so I called a doctor client and got a 30-minute test. Negative – great, just hay fever or something. Then an hour later someone texted me that someone we have been working with tested positive so I isolated myself. I was still feeling okay – functional, but I knew there was something going on. This went on for three days and then I retested. Positive.

Okay, so we were basically shut ourselves up in our room for a couple weeks. The disease is weird. It has a bunch of established symptoms, but our experience was you got different ones at different times, and not all together at once.

A fever is a big one, but I only had 100.4 degrees for like 30 minutes one time, and otherwise it was normal. Fatigue is another biggie, but I never had any. I worked the whole time, on columns, law, and getting Crisis ready. I was never tired and resented not being able to exercise. I got bad chills once – I was shaking like a Bulwark staffer having to do a push-up. I coughed – the worst moment was when I was coughing a lot, but that lasted an hour – but I did not get nausea or body aches or chest pain. I did not lose my sense of smell or taste, and if I never get DoorDash again it will be too soon. My appetite was fine.

I took Vitamin D, Vitamin C, Zinc, and something Dr. Drew recommended via my pal Drew, Quercitin. I don’t know if it worked, but I got better in about a week. I would say it was like a long, but not particularly, bad head cold. Irina had it worse – her temperature went up a couple times. She’s okay too. Overall, it was nowhere near as bad as the usual CPAC crud I get, like the bout that I spread to Townhall’s Derek Hunter’s family a couple years ago. Sorry about that, Derek!

So, I give COVID two stars and I’ll skip the sequel.

It’s a pandemic, meaning most of us will get it if we don’t get a vaccine first. Now, I’m not a science guy, but it does seem to me that we should accept this reality instead of wrecking people’s lives and livelihoods trying to stop a disease that we’re all going to get anyway. We’ve been doing this stuff for nine months and things are worse now than before, allegedly, and the solution is…wait for it…to do the same things we’ve been doing which led to things being worse than before.

Now the babbling hairstyle that is California’s governor is decreeing curfews and closing outdoor dining because outdoor dining is a hotbed of infection, said no data at all. And yet our governor, who like so many other virus fascists got caught ignoring the rules he expects to guide us peasants, is all in on these stupid orders. He doesn’t believe it, and there’s no reason to believe it – there’s nothing that indicates that eating outside gets you sick (that’s not how I got it). And one of our favorite places told us yesterday that it was closing for at least three weeks because of this arbitrary and stupid decree. A whole business full of people shut down, and for what?

Because liberal governors are idiots.

As for the curfew, it’s because the virus is more active between 10 pm and 5 am, unless you’re looting, in which case you are immune, I think it’s unconstitutional and I will not do it. The fact that my potent antibodies have rendered me invulnerable to the flu likewise demonstrates that this command has no reasonable basis.

We should all reject these fascist pronouncements and do what we want – including having Thanksgiving, if we think it makes sense for our individual situations.

You mean individual citizens who know their own personal situations should decide how we address the pandemic instead of dumb governors imposing one-size-fits-all, big corporate-friendly (you won’t see ever Dem donor Walmart being closed) rules on everyone?

Crisis is the fifth book in my best-selling conservative thriller series about America split into red and blue and I spent most of my recovery editing it and getting it ready. It immediately went to #1 on several Amazon lists and as high at #29 of all books. That’s pretty astonishing for an action-adventure book that mocks libs and also seems to be coming true. And it does show that there’s a market for fun conservative content.

The books came out of my friend Andrew Breitbart’s warning that we needed conservative entertainment – because everything is now woke and boring – and his advice that it has to be good before it is conservative. That’s the thing – I could talk conservative ideology all day but no one would get past page five if that was it. So I wrote a novel (People's Republic) that I wanted to read, about the country split into a red nation and a blue one and a red operator who goes into blue America and shoots people and mocks libs. And people dug it and the more ridiculous stuff I wrote about PC blue America, the more it came true. The darn things ought to be in the nonfiction section these days.

Anyway, Crisis was a lot of fun to write and has lots of cameos of cool people – like Nick Searcy and Townhall’s Larry O’Connor – and awful people, like stinky Eric Swalwell and Tater Stelter. Give it a look. You may also want to check out the other three prior novels Indian Country, Wildfire, and Collapse. And if you want a signed paperback, use my super-secret email below and I’ll tell you where to send it and I’ll sign it.

Have a great Thanksgiving despite the jerks! My super-secret email address is kurt.schlichter@townhall.com.