'What Was That On Sam Donaldson’s Head?' And Other Questions

Kurt Schlichter
|
Posted: Feb 19, 2020 12:01 AM
Share   Tweet
The opinions expressed by columnists are their own and do not necessarily represent the views of Townhall.com. 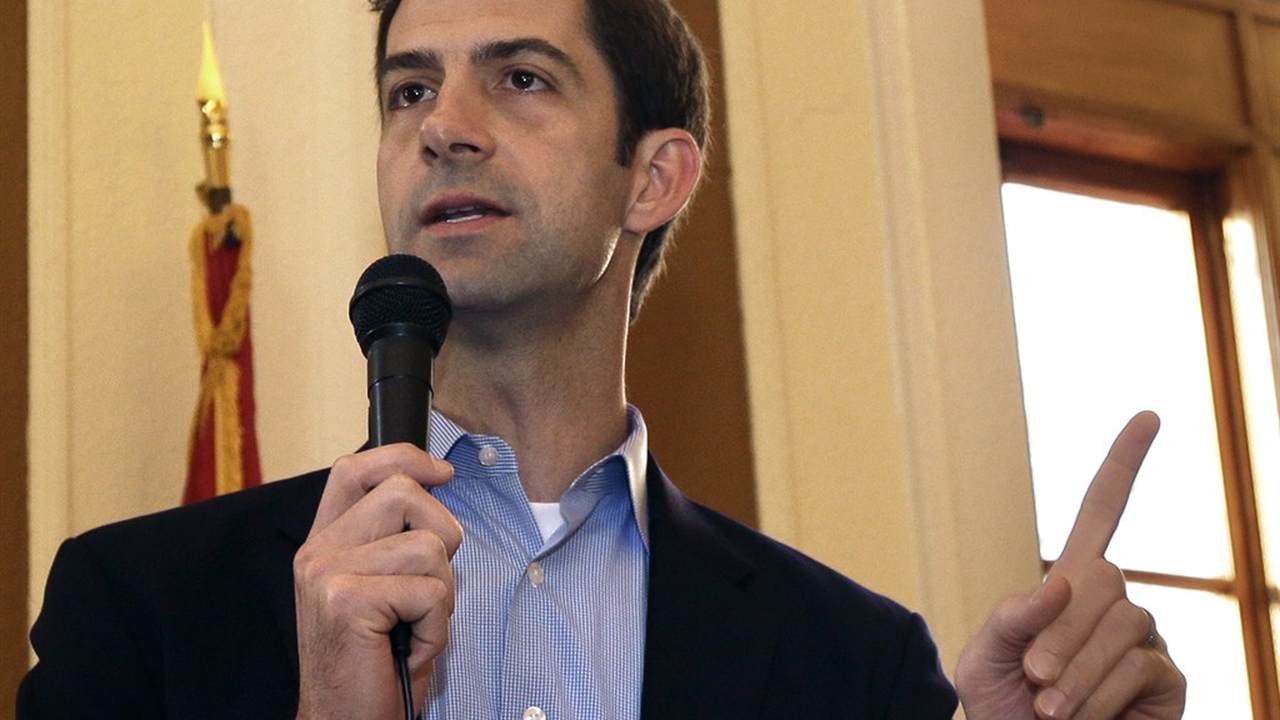 I was not surprised that the former widely-respected (well, by other media hacks – I always thought he was a tool) network reporter came out of the closet and endorsed the midget multi-billionaire. I’m not saying he was bought, but if he was not bought, I have lost even more respect for him and I didn’t have much to begin with. If you’re going to make a fool of yourself, at least score some ducats.

Donaldson was one of those blatant media partisans who pretended that unremitting hostility to conservative politicians was proof that they are unstoppable truth tellers who refused to be stopped in their telling of the truth. Of course, they never seem quite as carnivorous if it was a Democrat, but back when he was relevant – that era before Sam’s hair descended into baffling chaos – there were just three networks and no Fox. That’s what you got. That’s all you got, unless you searched the AM radio dial and stumbled onto Rush Limbaugh.

And yeah, people talk smack about Trump’s coif, but it works for him. His hair is magnificent. This did not work for Donaldson.

Look, I’ve experienced follicle follies. Years ago, my hairline started falling back like the French army in the face of the enemy, but then it stopped. Now it sits in an uneasy, watchful peace with my scalp, both waiting for the other to make the first move. I get that people want to keep their mops. I support their efforts, if they want to. My hair looks like a car crash in a cyclone, so I’m not dissing anyone’s look. I’m dissing the choice to look like a nut. There are ways to address hair loss and not look bizarre. So, if you do get a rug, get one that really ties the room together.

So, the UFO craze of the 1970s is back, except now “unidentified flying objects” are UAPs, “unidentified aerial phenomena.” It really took off again after some Navy pilots out training saw some UFOs (I’m old school, and it’s also “Bombay,” not “Mumbai”) flying around over the ocean violating all the laws of physics. Now, the government is busy investigating what’s going on.

It should ask itself.

I have zero special knowledge and never dealt with weird stuff before I retired so I have no inside info. I do live in the South Bay area of LA where all the aerospace companies are, and I have friends in the industry who I still have no idea what they do on the job. You don’t ask. But I have a lot of confidence that America is cooking up cool stuff based on our history of cooking up cool stuff.

So, with my vantage point of having absolutely no access to anything having to do with it, I can say I am pretty sure that whatever weird stuff out there is either 1) an optical illusion, 2) something normal mistaken for something weird, or 3) something we built.

It’s not guys from space, though that could be totally cool. I mean, assuming they were not here to eat us. Which they should not do because it’s probably not a healthy choice. The Chinese ate bats and pangolins and now we have Coronavirus. Think of what weird stuff aliens could catch if they munched on Miley Cyrus.

No, the really interesting stuff is probably stuff we’re building. We have a long history of building cool, secret stuff. Remember the stealth fighter? That was a legend for a long time until one day Uncle Sam was all, “Hey, check out this stealth fighter we built.” So, who knows what freaky things are being built and tested? There are bound to be all sorts of weird things getting tried out over the ocean. The stuff we have in the open is amazing enough – have you ever seen a F-22? The thing seems to defy gravity. And that tech is a couple decades old.

So why would the Navy be baffled? Because Secret Squirrel stuff does not get publicized. There’s no memo circulating reading, “Hey Top Guns, if one of your sweaty mens’ volleyball games gets interrupted by something flying around that you don’t savvy, chill. It’s cool. It’s just our new aircraft. Shhhhh.”

What worries me is the Chinese getting their mitts on it. Ever notice how all their advanced aircraft look exactly like our advanced aircraft? Those guys are all up in our skirts stealing our technology, and we’re incredibly lousy at stopping them. You know, maybe if the FBI wasn’t concerned with leaking info in bureaucratic knife-fights or persecuting enemies of the establishment, we might be locking up more of these spies. As it is, every couple weeks some guy – often a Chinese immigrant – is getting hooked up for stealing our secrets. It’s ridiculous. Why are we not frying spies anymore? The Rosenbergs never did it again.

Anyway, it’s not aliens, and we need to get serious about foreign spies before the Chinese start test-flying their own UAPs.

So, the garbage media lied about what Tom Cotton said about this potential pandemic, which should surprise absolutely no one because the media is garbage and you should presume everything it tells you is a lie. This is because the lying garbage media largely consists of garbage people who lie.

What Cotton did was refuse to rule out that the virus was the result of Chinese bio-experimentation. The Washington Post immediately ran this garbage tweet: “Tom Cotton keeps repeating a coronavirus conspiracy theory that was already debunked.” “Debunked,” it seems, is the new “doctored.” It means “The establishment has decreed this is untrue, so there. Obey.”

The Times followed (cheap, ill-fitting) suit with its own outright lie. Tom Cotton responded by pointing out how the WaPo sucks and the NYT similarly sucks. I strongly support when GOP senators refuse to be bullied by these dweebs and call for fire.

Now, here’s the thing. The virus is probably naturally occurring, and perhaps crossed into humans because the Chinese insist on eating weird stuff. You munch on a bat and you’re going to end up sorry – just ask Ozzy Osbourne. But no one – including the WaPo and the NYT and whatever “experts” they dug up – can tell you where this new virus came from. So, the possibility that the virus being the result of human engineering has not been “debunked.” It remains bunked.

What this shows is the desperate yearning of our garbage media to return to the days of yore when it had a monopoly on what you could know, and therefore, on what you were allowed to think. They hate that there is alternative media like Townhall.com, that there are voices like Rush Limbaugh, networks like Fox, NewsMax, and OAN, and mostly, that social media allows you to hear and be heard without their permission. They want to control the discussion, and therefore control the results of the discussion. Which, of course, ultimately means controlling you.

Props to Tom Cotton, of the US Army of course, for fighting the power.

Speaking of operating outside the liberal monopoly, if you have not picked up my latest conservative thriller, Collapse, and the other entries in the best-selling series, People's Republic, Indian Country, and Wildfire, you should. They rock. And they are also eerily prescient about the nightmarish future looming ahead if Democrats ever re-take power. Get them all, and also check out my Townhall VIP podcast, “Unredacted” every Monday!

My super-secret email address is Kurt.Schlicther@townhall.com.