I Volunteer to Be America’s Social Media Censor

Kurt Schlichter
|
Posted: Feb 12, 2020 12:01 AM
Share   Tweet
The opinions expressed by columnists are their own and do not necessarily represent the views of Townhall.com. 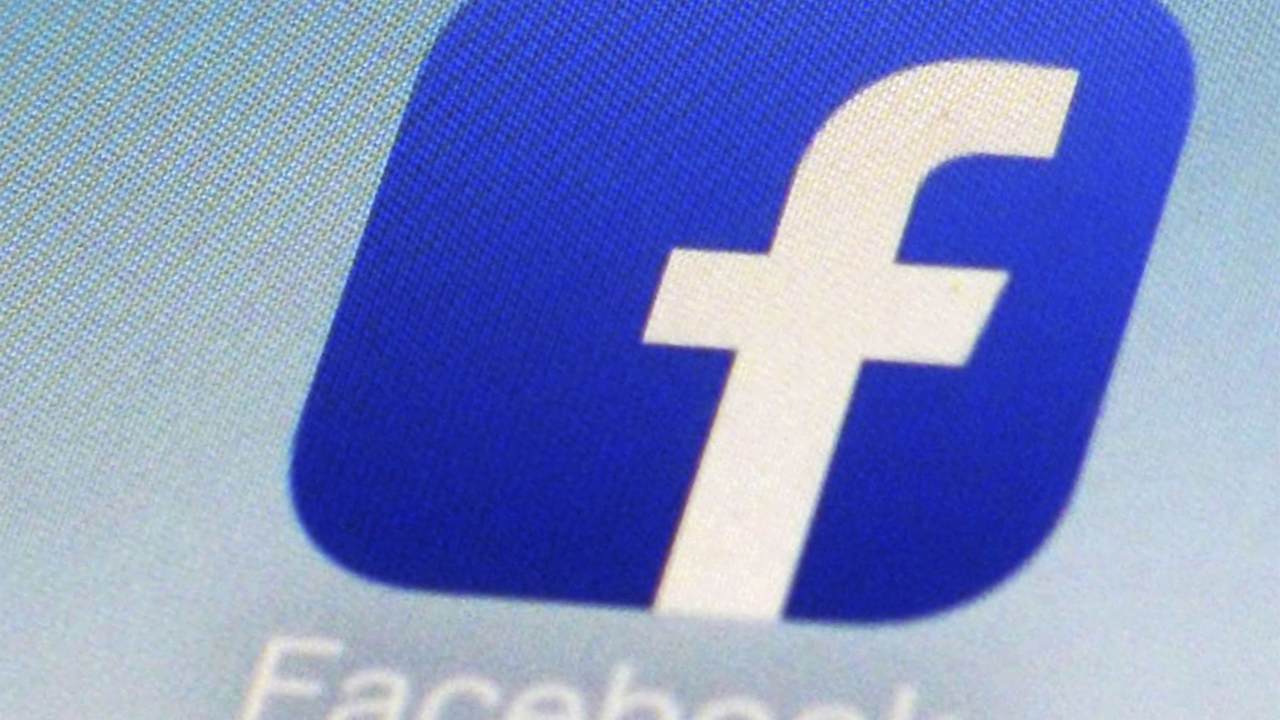 This week, some dirty lib congressfreak from near where I grew up just north of Silicon Valley got the sadz because someone said something he didn’t like on Twitter. Rep. Ro Khanna wrote this:

@Twitter must take this misleading video about @SpeakerPelosi down now.

Social media platforms are a place where people come for news and information.

They need to have certain standards.

Falsity has never been part of our First Amendment tradition.

Okay, let’s address the bizarre notion that “Falsity has never been part of our First Amendment tradition.” I am a bit familiar with that particular amendment, having won millions of dollars for libel clients and also defeated high-visibility libel claims, and that’s a pretty dumb thing to say even for Twitter. I’ve reviewed the text of the 1A several times, and “truth” does not appear in it. In fact, “falsity” is essential to the First Amendment for the obvious reason that fascist hacks like Khanna would simply declare all dissent “false” and therefore unprotected given the chance (which means if you are dumb enough to listen to liberal hacks like Khanna about the Second Amendment).

Guys like this NorCal Goebbels will huff and puff with excuses to try to pretty up their shabby censorship gambit, pretending that they seek only to protect us peasants from objective falsehoods. So, I’ll make Ro Khanna a deal. We can totally censor “falsity” on social media, except that the guy who determines falsity is … me.

I get to be the censor.

Now, that shouldn’t worry Khanna because this is a totally objective process, right? It really does not matter who is doing the deciding. It’s not a partisan thing. Despite me being a hardcore conservative, I’ll always make purely objective decisions about what you can and can’t hear said. Cross my heart.

Yo Ro, you seem oddly reluctant to allow me the power to decide what people can and cannot hear. I don’t understand. I thought that it was easy to decide what “falsity” is. So, why the hesitation?

Wait, are you saying that you don’t want a hardcore conservative deciding what thoughts can be disseminated? What, do you think I might – I dunno – use that power to suppress ideas that I disagree with?

Oh, wait. You have a solution. You will do the deciding.

Oh, okay. Seems reasonable. I’m cool with that, because no leftist has ever tried to suppress free thought except for every single time leftists have had the chance to. But I’m sure you’ll totally ensure our free speech is unhindered.

Life is about choices. For instances, some people choose to be morons. That’s how we get socialists. But I am talking about policies here. When you enact a policy, you make choices between other alternatives. Hopefully, you weigh the costs and benefits. But what we see with the left is a scam in which they pretend choices are not actually choices and that their pinko commie scheme is the only possible option.

Here’s an example. The other day on Twitter – groan – some blue check goofus said something to the effect that “Trump’s wall threatens vital cultural monuments.” Whoa, that sounds bad. Now, the unspoken understanding is that we are supposed to gasp in horror and demand that Bad Orange Man cease constructing his infernal Bad Concrete Wall. But I looked closer.

Turns out there may be some dead Indians buried nearby. The blue check wheeled out some rep of some tribe to complain about it.

Look, I’m not saying it’s a good thing to dig up cemeteries as a rule, though this is no cemetery. But if you forbade building near where a human has been entombed over the ages, that leaves about zero places to build. Which is the idea.

Hence, we are presented with a choice. Assuming this whole Poltergeist scenario stuff is true (I have my doubts), we are not compelled to shrug and not desecrate this sacred patch of dirt by building on it and leaving it to be...desecrated by northernly-mobile illegal aliens.

Look, sometimes you have to pick a priority. Is the priority a “sacred” patch of desert or stopping the invasion of illegal aliens? My vote’s with enforcing our border. And I do get a vote. This sort of ploy is not some sort of magical trump card that negates my (and your) say in how we govern ourselves.

Of course, inevitably, the end result of the moral obligation not to have a choice is…to choose what liberals want. You see that about the climate change hoax and other leftist obsessions. Why, we can’t have cars because unspecified bad stuff will happen at some unspecified time! Well, I say I keep my luxury sedan and we let Obama’s new waterfront Martha’s Vineyard mansion get flooded. Weird, though, how The One doesn’t seem really worried about waking up with the Atlantic lapping at his front door.

I say choose not to play their rigged game.

Check out my new thriller Collapse, but only if you like action and owning the libs America is split in two countries, red and blue, and it’s on! Get it along with the other entries in the best-selling series, People's Republic, Indian Country, and Wildfire.

My super-secret email address is Kurt.Schlicther@townhall.com.