The Wonder of the Incarnation 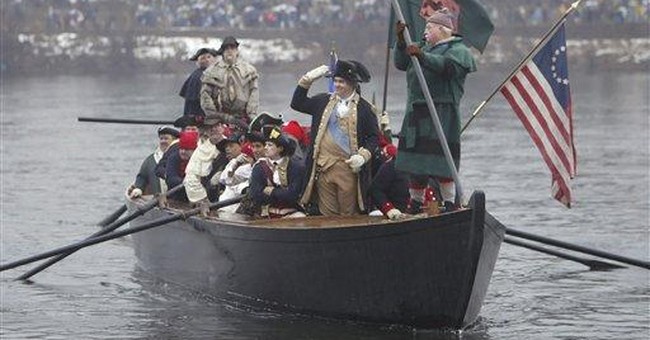 Have you ever noticed how, when it comes to the rich and powerful, the most impressive people are those that eschew the many benefits of their position in favor of a modest, down to earth existence? When those from whom we expect arrogance surprise us with humility, something resonates within the human soul. For Christians, one of the most breathtaking things about our savior Jesus Christ is that he willingly surrendered the privileges of his Lordship and descended from Heaven to walk among us, as one of us.

For us and for our salvation, He came down from Heaven. By the power of the Holy Spirit He became incarnate from the Virgin Mary, and was made man. (The Nicene Creed)

This is the miracle of Christmas?that in order to reconcile humankind to Him forever God Himself became a man, taking the form of a bondservant and offering an example of holiness and love to the world. In his letter to the Philippians, the apostle Paul tells us that we are called to imitate Christ:

Who, being in very nature God, did not consider equality with God something to be grasped, but made himself nothing, taking the very nature of a servant, being made in human likeness. And being found in appearance as a man, he humbled himself and became obedient to death?even death on a cross! (Philippians 2:5-8 NIV)

It's a difficult concept to grasp, the knowledge that the God of the Universe loved us so much that he was willing to become a man and die for us. What's even more amazing is that He did this for a sinful, fallen, wholly unworthy world:

Most of us can imagine a scenario where we would lay down our lives in defense of our spouse, our children, our family, or perhaps our friends. But who among us could imagine loving anyone so much that we would subject ourselves to cruel mockery, brutal torture, and an agonizing death at their hands? Who among us would willingly give our lives for someone who spurns us and hates us? The answer is no one. Only Jesus Christ had enough love to cover over human sin; only He was capable of the benevolence and humility necessary to endure the pain of humanity's hatred and rejection. This is why only He is worthy of our love, worship, and devotion:

Therefore God exalted Him to the highest place and gave him the name that is above every name, that at the name of Jesus every knee should bow, in heaven and on earth and under the earth, and every tongue confess that Jesus Christ is Lord, to the glory of God the Father. (Philippians 2:9-11 NIV)

It's so easy for the true meaning of Christmas to get lost amid the hustle and bustle of the season. But there's no perfect gift, no perfect meal, nothing that man can do that can equal the glory of the Christmas miracle?the miracle of Christ's incarnation. This Christmas, before we do anything else, let us fall to our knees in humility before God with offers of prayer and thanksgiving for the saving work that began over 2,000 years ago with the birth of a tiny baby in a manger.

Jim Jordan: FBI Is Engaging in Purge of 'Conservative Employees'
Townhall
Another Ron Klain boast (an attempted dunk on Trump) is aging like fine milk in the summer sun
Twitchy
Past Statements Come Back With a Vengeance to Haunt Joe Biden and Ron Klain
Redstate
Ginny Thomas Ruins J-6 Committee's Plan to Destroy Her
PJ Media