Ken Blackwell
|
Posted: Jan 31, 2016 12:01 AM
Share   Tweet
The opinions expressed by columnists are their own and do not necessarily represent the views of Townhall.com. 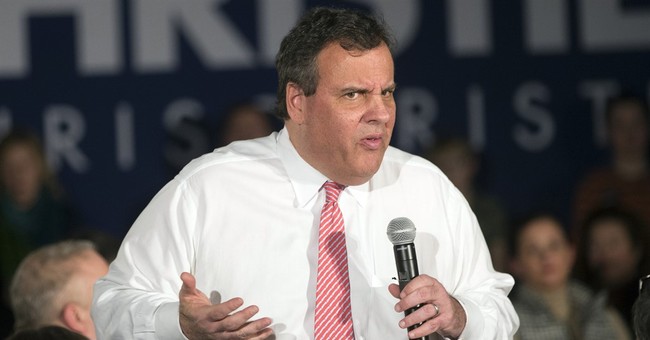 It’s Republican presidential primary "game time", and where the party’s candidates stand on the proper role of judges in our representative democracy could not be a more important – or, in most respects, a more unifying – issue.

All GOP contenders understand that the next president will shape the U.S. Supreme Court and appeals courts for the next decade, and possibly the next generation, given the ages of jurists and philosophical breakdowns on these courts. The Republican candidates all also share the same view of the judge’s role in our system of government. They say they want judges who will interpret, not make, law. Judges who recognize the rights written in our Constitution. Judges who do not find hitherto undiscovered new rights – rights that happen to match their own policy preferences – in some “living Constitution.” Judges who recognize their critical but limited role and pay proper deference to the elected branches. Judges who favor the rule of law and not the rule of judges or politicians in robes.

Considering the starkly different kind of justices and judges that Democratic presidents – and, too often, Republican presidents – have given us, and the activists nominees that Hillary Clinton or Bernie Sanders will give us, it’s not too much to say that the rule of law hangs in balance in 2016.

So can Republican primary voters focus on other issues, assured that there’s not a dime’s worth of difference on judges among GOP candidates? Not so fast.

We all know the difference between talking the talk and walking the walk. When it comes to the courts issue, Republicans have one clear case of talking the tough talk but not fighting the fight.

Chis Christie ran against liberal activists on the New Jersey Supreme Court when he campaigned first for governor. He told voters that none of the judges on the court had had what he would be looking for in judicial appointees. “I want someone who will interpret laws and the Constitution, not legislate from the bench,” Christie told voters. Tough rhetoric. Jersey tough rhetoric. But Christie’s six-year record?

· One of his first Supreme Court nominees (Bruce Harris) was a business lawyer with no courtroom experience. All anyone knew about him was known was that he was an outspoken same-sex marriage advocate. (His nomination failed.)

· Christie re-nominated the chief justice of the New Jersey Supreme Court, Stuart Rabner, a Democratic and friend of Christie who was mentioned as a possible Barack Obama pick for the U.S. Supreme Court vacancy.

· The New Jersey Supreme Court – with all three Christie appointees (Justices Anne Patterson, Faustino Fernandez-Vina, and Lee Solomon) in favor – voted to take over housing policy in New Jersey. Similar decisions have resulted in the nation's highest property taxes and a fiscal problem that is structurally insurmountable Christie promised to put a stop to the bad decisions that led to this problem, but he broke that campaign promise. Over and over again. New Jersey taxpayers will pay for this for a long time to come.

Not quite, as the saying goes, “Jersey strong.”

The Garden State’s lesson for conservatives committed to reining in an out-of-control federal judiciary: a candidate’s bare-knuckled pronouncements at election time are not enough.

The real proof is in the vetting and selecting of proven judicial conservatives in the mold of Clarence Thomas, Samuel Alito and Antonin Scalia. Then the proof is in the fighting – fighting, fighting – when liberal groups that like their judges to be politicians in robes and their U.S. Constitution to be “living” go to war against your nominees.

In short, we need “Jersey Strong,” not “Christie Weak” or “Christie Words.”