Truth and Advocates for Life Triumph! 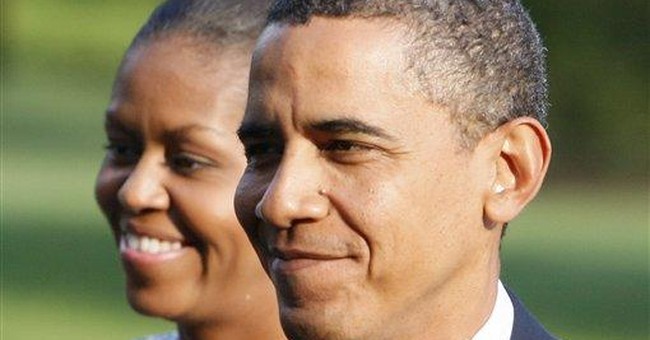 An independent polling company is out with a new survey with stunning news: Family Research Council’s ad warning of President Obama’s government takeover of health care is being highly effective.

HCD Research used its MediaCurves.com website to poll Americans’ ideas about ObamaCare. FRC’s ads criticize the President’s plan for two fatal flaws: it will force Americans to pay for abortion-on-demand and it will lead to rationed health care for all Americans.

Sixty-four percent of Democrats found the ad effective. Eighty-one percent of Republicans and 71 percent of Independents agreed. These are extraordinary numbers.

The Washington Post reports that the Obama administration has been caught “by surprise” by the path of the debate on health care. They hadn’t anticipated that the Left of their party would be so adamant about holding onto a “public option” as part of the President’s plan.

It also shows that President Obama’s irrational idea that you can “reduce” the tragic toll of abortion by making abortion free is catching up with him. Americans are rightly skeptical that this makes any sense.

For thousands of years, the first rule of medicine was this: Above all, do no harm.

When I returned from Omaha, friends and colleagues wanted to know if I had "done it." When I said I had, their reactions surprised me. Friends who supported legal abortion bristled slightly when I told them where I'd been and what I'd watched. Acquaintances at a party looked a bit regretful to have asked about my most recent assignment… But my experience (among an admittedly small, largely pro-choice sample set) found a general discomfort when confronted with abortion as a physical reality, not a political idea. Americans may support abortion rights, but even 40 years after Roe, we don't talk about it like other medical procedures.

But abortion is not health care. Intuitively, everyone knows that.

This feeling goes very deep with Americans. Lincoln said it best: “Nothing stamped in the divine image was sent into the world to be trod upon.” Ultra-sound technology teaches us every day that unborn children are stamped in the divine image. It is why more Americans than ever are counting themselves pro-life. And it is why the Obama health overhaul is in deep, and deepening, trouble.