Katie Pavlich
|
Posted: Jun 25, 2021 6:35 PM
Share   Tweet
The opinions expressed by columnists are their own and do not necessarily represent the views of Townhall.com. 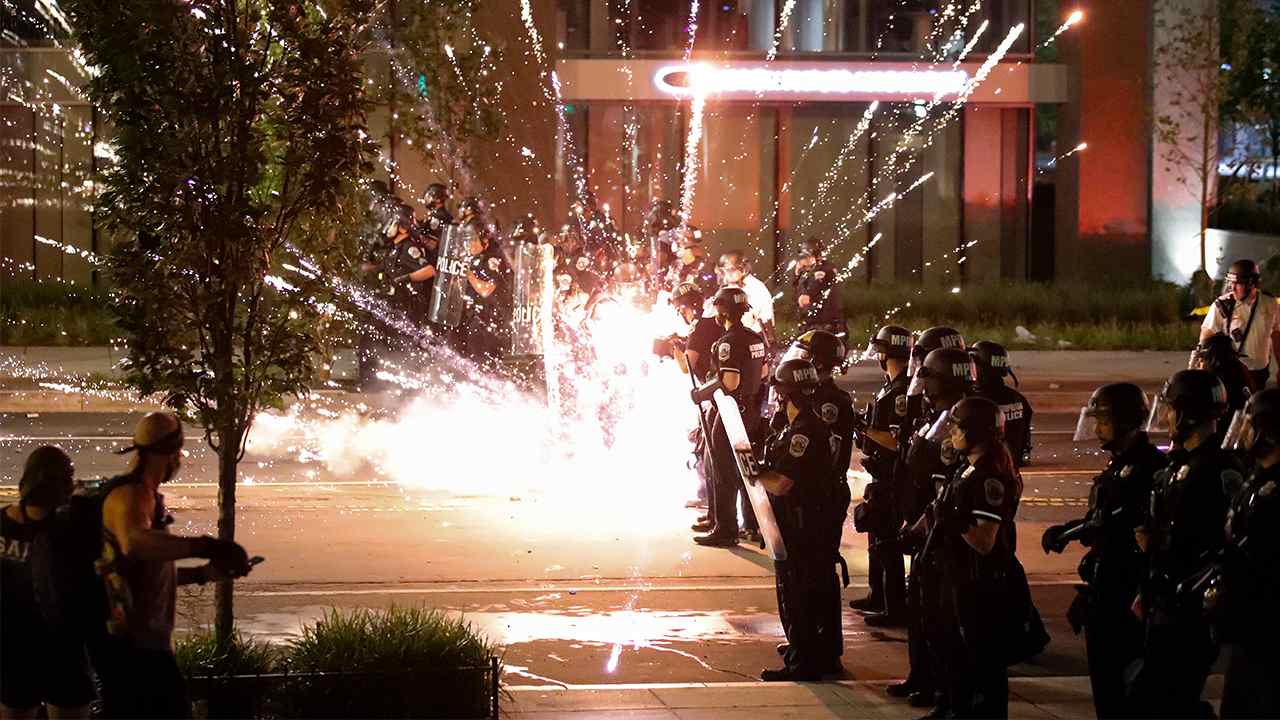 Across all categories, violent crime in Democrat-run cities across the country is skyrocketing. Thousands of people are being victimized.

In Atlanta, homicides have increased by 58 percent since last year. In Portland, the rate is up an astounding 533 percent. Other violent crimes like rape, armed robbery and assault have doubled.

Americans are noticing and putting public safety at the top of their list of concerns.

"According to polling from YouGov/The Economist, the share of Americans who say crime is the most important issue facing America has increased since President Biden took office — to a greater degree than any issue except national security," FiveThirtyEight reports.

With summer officially underway and increasing concerns about crime among voters, especially ahead of the 2022 midterm elections, the White House sent President Joe Biden out for a speech this week on the issue.

During his remarks, Biden made no acknowledgment that Democrats and the Black Lives Matter movement created the current crime crisis. Instead, he used the crisis they created to push his anti-Second Amendment gun control agenda. He also reminded gun owners that the federal government has nuclear weapons.

"Those who say the blood of patriots, you know, and all the stuff about how we're gonna have to move against the government," Biden said. "If you think you need to have weapons to take on the government, you need F-15s and maybe some nuclear weapons."

But a closer look at Biden's proposal shows the White House, with federal taxpayer dollars, is simply bailing out blue cities engaged in defund and anti-police movements. This happens with economies ruined by leftist policies all of the time, and now Biden is doing it with crime.

"We're now providing more guidance on how they can use the $350 billion nationally that the American Rescue Plan has available to help reduce crime and address the root causes," Biden said. "Cities experiencing an increase in gun violence were able to use the American Rescue Plan dollars to hire police officers needed for community policing and to pay their overtime."

"Crime has, historically rises during the summer. And as we emerge from this pandemic with the country opening back up again, the traditional summer's, summer spike may even be more pronounced than it usually would be," he continued.

Why do cities "experiencing an increase in gun violence" need federal funding to hire more officers? Why might crime in summer 2021 be "more pronounced than it usually would be"?

The answers to these questions are obvious. Mayors and city councils full of Democrats who have defunded their own departments are to blame.

In Minnesota, the city council voted to strip the police department of $8 million. In Portland, $27 million was removed. The Baltimore City Council voted to take away $22 million. Fewer funds mean fewer officers and increased crime.

Not to mention, Democrats don't have to simply take away funding from police departments to "defund the police." Destroying morale among officers, who risk their lives every day on behalf of their communities, also gets the job done. Current police are retiring in droves, and new candidates aren't signing up for the academies.

The Biden administration isn't interested in solving violent crime. Instead, they're using a crisis the Left created to implement their gun control agenda and bail out dangerous public safety decisions made by Democrats. Americans are paying for it with their lives and their hard-earned tax dollars.