Katie Pavlich
|
Posted: Dec 12, 2020 12:15 AM
Share   Tweet
The opinions expressed by columnists are their own and do not necessarily represent the views of Townhall.com. 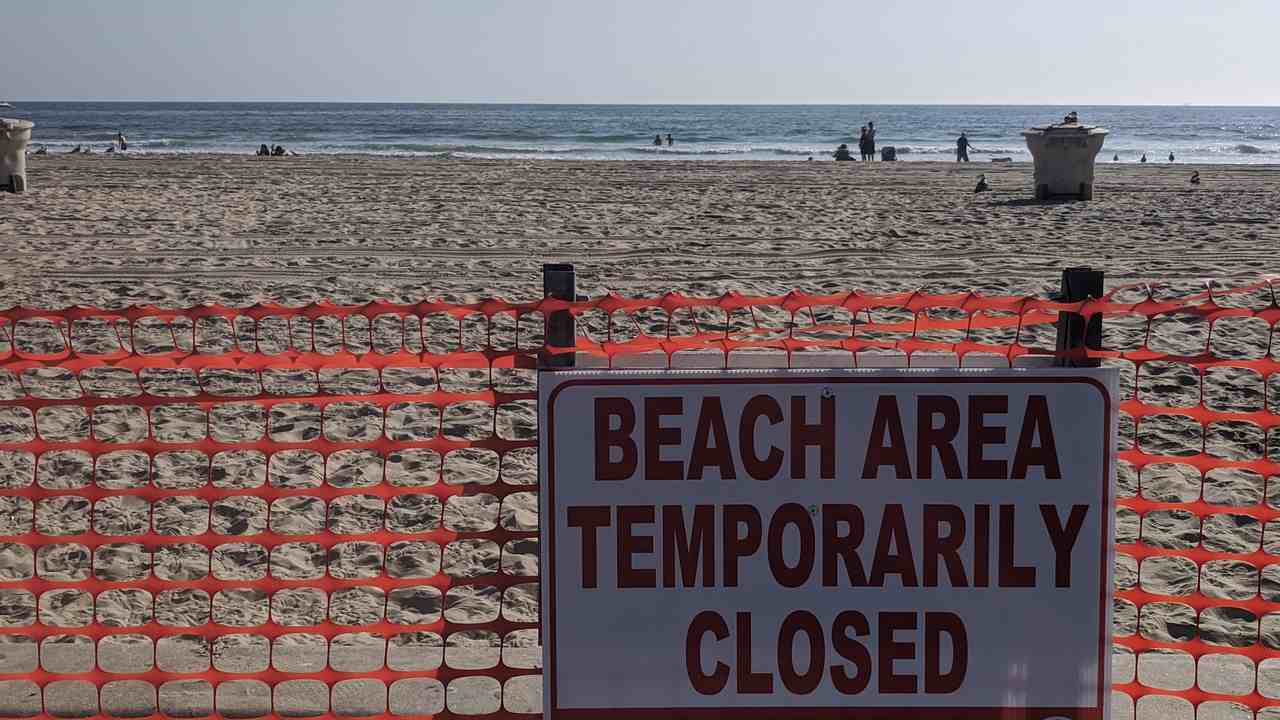 As the socialist and communist ideologies of Democratic Senator Bernie Sanders and Congresswoman Alexandria Ocasio-Cortez have become rapidly and increasingly mainstream, freedom-loving Americans continue to warn about the consequences should their policies be implemented from Washington, D.C.

In California, Democratic politicians are telling citizens where and when they can work, where they are allowed to visit outside, mandating what they must wear, how many people they can have in their homes, how many people they can walk with on the street and much more. Earlier this year, authorities arrested a paddleboarder, who was in the ocean alone, for allegedly breaking lockdown rules. In another extreme move, Los Angeles Mayor Eric Garcetti threatened to cut off electricity and water to private homes where "too many people" are present.

In New York City, Governor Andrew Cuomo is again shutting down indoor dining as the winter sets in, leaving restaurants with even bleaker chances of survival. In New Jersey, gym owners are being fined $15,000 per day for defying lockdown orders and remaining open. On Staten Island, bar owners have been arrested for "trespassing" in their own establishments. Across the country, people of faith have been barred from congregating in their houses of worship.

These rules aren't based on science. Instead, they come from arbitrary decisions being made by tyrannical and leftist government "leaders." These are the same politicians who express support for radical changes to government as a whole, giving bureaucrats more control of everyday decisions that used to be reserved for Americans living their own lives. These same "leaders" are also applying mandates unevenly by picking winners and losers. Big movie companies are allowed to stay open and provide outdoor dining to workers, while small restaurants in California are barred from doing so. Large corporate stores like Walmart are allowed to remain open while the small boutique shops are forced to stay closed. Airlines are allowed to fly packed passengers to destinations around the country, but local officials in blue cities don’t dare allow outdoor sports. There are countless illogical examples.

Back in Washington, D.C., Democrats, led by House Speaker Nancy Pelosi, deliberately held up much-needed relief packages for struggling small businesses. They admittedly used the pandemic as a political weapon against President Trump.

More than 100,000 restaurants have closed across the country. An early infusion of compensation from the government, whose leaders mandated business closures, could have stopped the bleeding. Now, it's too late, and Democrats have used the crisis to push more Americans into long-term government dependency. The cost of dependency is an expansion of government control.

The lockdowns were supposed to be temporary, not a transformation of the U.S. economy. Democrats are using a crisis to destroy self-sufficiency while punishing freedom, barring individual choices, and then demanding long-term compliance with the state. This fits their socialist, communist vision perfectly.

The government is determining the fate of millions of Americans, and they’re doing it by abusing emergency powers. The United States is not a communist country, but many power-drunk politicians are giving us a preview of what it's like to live in one.