Katie Pavlich
|
Posted: Sep 12, 2020 10:05 AM
Share   Tweet
The opinions expressed by columnists are their own and do not necessarily represent the views of Townhall.com. 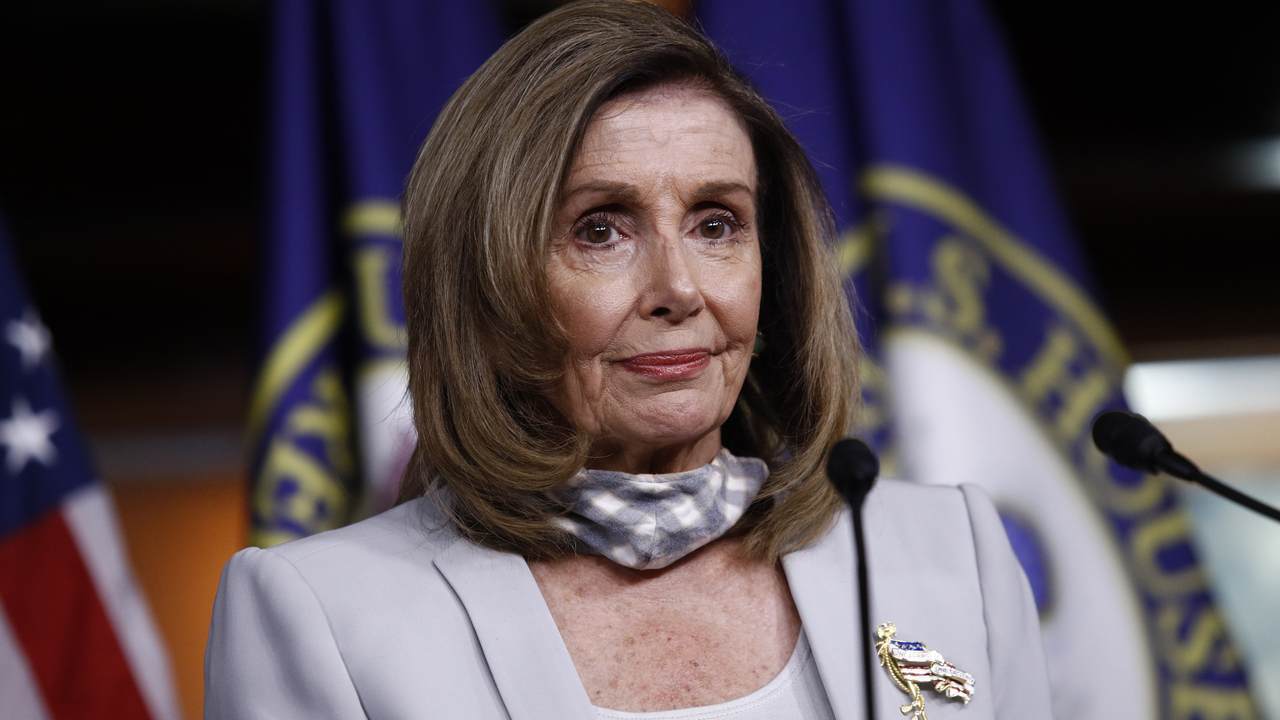 As we get closer to the final days of the 2020 presidential election, Democrats and their allies in the media are engaged in deliberate amnesia about their initial response to Wuhan coronavirus.

This week, journalist Bob Woodward lit the leftist media world on fire by releasing his latest book and 18 hours of interviews with President Trump. During one of the interviews, President Trump told Woodward, "I wanted to always play it down. I still like playing it down because I don't want to create a panic."

For days, the White House has been accused of covering up the severity of the virus and lying to the American people about its seriousness. But a quick trip down memory lane and back to the beginning of the pandemic in February and March shows President Trump said many similar things publicly and didn't want to panic the country as Americans navigated a "new normal" with no clear end in sight.

"I want to keep the country calm. I don't want panic in the country. I can cause panic much better than even you. I would make you look like a minor-league player, but you know what? I don't want to do that. I want to have our country be calm and strong and fight and win, and it will go away," Trump said during a Rose Garden press conference in April.

But if Democrats are going to accuse President Trump of deliberately downplaying the disease, they are guilty of doing the same. Worse, while President Trump was taking action to shut down travel from China, House Speaker Nancy Pelosi made a visit to Chinatown in San Francisco.

"'Come to Chinatown. Here we are. We're careful, safe. Come join us,'" Pelosi said on February 24. "Everything is fine here."

"[They're] telling people to not avoid restaurants, not avoid normal things that people do," de Blasio said on March 11. "If you're not sick, you should be going about your life."

Instead of focusing on public health questions during daily White House press briefings, members of the White House Press Corps repeatedly feigned outrage over the term "Chinese virus," calling President Trump a racist for daring to explain where the pandemic came from.

"Why do you keep calling this the Chinese virus?" ABC News reporter Cecilia Vega said with disgust on March 21. "A lot of people say it's racist."

"We are in the midst of a crisis with the coronavirus. We need to lead the way with science — not Donald Trump's record of hysteria, xenophobia, and fear-mongering. He is the worst possible person to lead our country through a global health emergency," Biden tweeted.

CNN's Anderson Cooper and Dr. Sanjay Gupta said the White House was overreacting and that the Wuhan coronavirus wasn't nearly as bad as the flu.

"The flu right now is far deadlier. So if you're freaked out at all about the coronavirus, you should be more concerned about the flu," Cooper said on March 4.

All of these statements were made to attack President Trump in opposition to protecting the American public. They're burying their record now as former Vice President Joe Biden attempts to use the issue against President Donald Trump to win the White House. How to handle the virus is a major political issue, and members of the so-called "unbiased" media are completely willing to rewrite their own history, and the actions of Democrats, on how they responded. It's a lie.